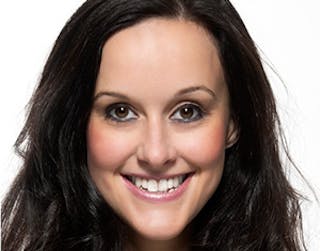 It is a great achievement to be acknowledged for your academic work. Acting MA graduate Faye Maughan did just that after being recognised by the British Music Hall Society for her thesis in 2013.

The prestigious society which celebrated its 50th anniversary in 2013, holds an extensive collection of all types of music hall memorabilia including sound recordings, programmes, posters and costumes. With the anniversary coinciding with Faye's graduation it was a great honour for her MA thesis to be added to their collection.

Her final module of the course comprised of independent study and performance. Faye’s chosen subject was comparing the lives of two Victorian actresses; Ellen Terry and Vesta Tilley. While researching her project Faye contacted many invaluable sources. Due to the value of her work, Max Tyler, historian and archivist at the British Music Hall Society requested a copy of her thesis for their archives.

The MA project was supported by a performance reflecting practical skills learned throughout the year recreating the on and off-stage personas of both Ellen Terry and Vesta Tilley. Having previously trained as a professional dancer the fast-track training course has been an invaluable learning experience to Faye, providing the essential skills needed to embark on a professional acting career. 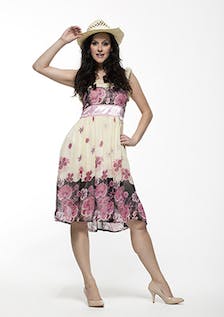 No stranger to Victorian Music Hall, Faye has performed for The Players’ Theatre Company as a soloist singing “The boy she loves is up in the gallery” as a celebration for Queen Victoria’s birthday. Another Music Hall related performance that Faye was involved in was dancing the can-can for the BBC programme “National Treasures”, at Wilton’s Music Hall, the oldest surviving Music Hall in the world.

Since graduating, Faye has starred alongside another BSA graduate Pip Barclay in a new play entitled “Kays at the Hive”. Faye regularly performs in plays and performances at historical locations with Nonsuch History and Dance Company. Faye recently returned to the Victorian era, dancing the waltz in a ballroom scene for the forthcoming feature film, “Queen of the Desert”.

Faye is looking forward to furthering her acting career wherever it may take her.

Does Faye's journey to academic recognition interest you? Check out the MA Acting course