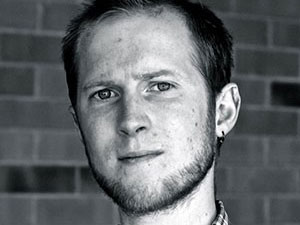 Two of the five RPS Composition Prizes for 2014 were awarded to Samuel Bordoli and Nicholas Stuart, both former composition students at Birmingham Conservatoire.

The RPS Composition Prize consists of a 10 minute commission to write music for performances by London’s Philharmonia Orchestra’s 2015 Music of Today series, which Samuel and Nicholas will now be working on. Alongside this, Samuel is currently composing a new chamber opera called ‘Lethe’s Flood’, whilst Nicholas is collaborating with Lithuanian artists on a short dance film exploring contemporary interpretations of Lithuanian folklore.

Nicholas, from Corsham in Wiltshire, said: “I’m delighted to have received the 2014 RPS Composition Prize. The award gives young composers the rare and valuable opportunity to work with world class musicians.

“I’d like to thank Birmingham Conservatoire for the outstanding teaching and unwavering support I received during my time there. Undoubtedly it is to them that I owe my current success.” 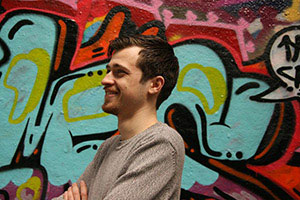 For over 200 years, the Royal Philharmonic Society have been supporting and working creatively with talented young performers and composers, championing excellence and encouraging audiences to talk about great music.