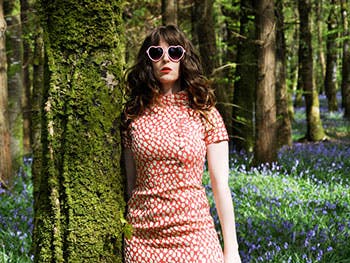 A melting pot of brand new, adventurous and experimental compositions rounds off Part One of the Royal Birmingham Conservatoire’s Opening Festival this June at Birmingham City University.

Events include some of today’s most original voices from Jennifer Walshe to FitkinWall, and collaborations with Supersonic Festival to host the Moog Sound Lab, and with Birmingham Contemporary Music Group. The annual contemporary music festival CODA takes place over two days and the final concert of the season includes a brand new concerto by Michael Wolters for nine saxophones.

In a special Composer’s Platform event (18 June), professional musicians from Birmingham Contemporary Music Group perform the latest work by six composers from the Conservatoire’s renowned composition department.  Last month, the close relationship between the two organisations was boosted with the announcement of the first one-year UK course dedicated to the performance and promotion of contemporary music which starts in September.

Thallein Ensemble offer a tribute to trail-blazing composer/vocalist Jennifer Walshe in an exciting multi-media concert spanning most of Walshe’s career (22 June). Included are an early piece for video and saxophone quartet from 1998 (‘The Thick Present’), ‘I:Same Person / II: Not the Same Person’ from 2007 with Walshe joining as vocalist, and ‘Hygiene’ (2011) for multiple performers involving video, gesture and sound. Works from Conservatoire students Yfat Soul Zisso and Hugo Bell complete the programme.

“Jennifer Walshe is one of the most important composers working today and we’re delighted to present this overview. Her work is truly interdisciplinary incorporating sound, gesture, video and text, often commenting on our relationship with fact, fiction and the internet. 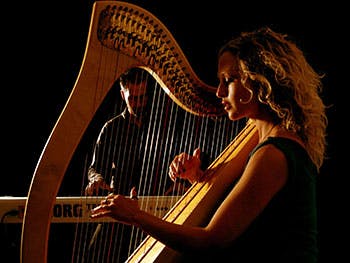 Four concerts in one day are devoted to acclaimed electronica and harp duo FitkinWall, aka composer-pianist Graham Fitkin and harpist Ruth Wall (25 June). Using two harps, a Moog Voyager, Autoharp and synthesisers, FitkinWall Day include performances of Steve Reich masterpieces ‘Sextet’ and ‘Harp Phase’, the English premiere of Fitkin’s ‘Partially Screaming’ and a new arrangement of ‘Flak’ for mallet percussion. Fitkin has composed for the BBC Proms, New York City Ballet and Yo-Yo Ma, while Ruth has performed with musicians like Goldfrapp, Will Gregory Moog Ensemble and Kathryn Tickell.

A Night of the Unexpected (25 June, 9.45pm, Eastside Jazz Club) launches this year’s CODA Festival of experimental and innovative work through showcases, interactive installations, late night soundings and events of all kinds across the Conservatoire’s many performance spaces, including the ultimate elevator music, actually performed in a lift (26-27 June). 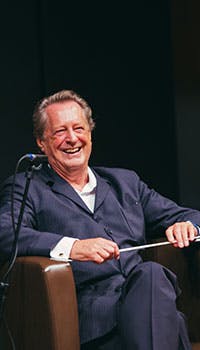 The final concert of the current season features the premiere of a new concerto by Michael Wolters, Deputy Head of Composition, performed by the Royal Birmingham Conservatoire Symphony Orchestra under Barry Wordsworth (29 June).  ‘There are more of them than us: A Queer Concerto for nine saxophones and orchestra’ explores how “being different means not being part of the community”.  Thus the nine saxophonists are casually dressed in front of a formally-dressed orchestra, playing instruments that also ‘don’t belong’ in a traditional orchestra.

For more information about individual performances and to book tickets, visit www.bcu.ac.uk/concerts