The Royal Birmingham Conservatoire is a prestigious and historic institution that is the home of acting courses at BCU.

Join our alumni by studying in a stimulating environment with an international reputation. We’ve listed just some of the reasons you should study acting with us.

Should you choose to study one of our Royal Birmingham Conservatoire acting courses, you will be situated within an institution whose history dates back to the 1800s and has been part of Birmingham City University since 1989.

With roots as a drama school going back to 1936, we retain the professional outlook and commitment to contemporary training that has seen our drama provision consistently rated amongst the best in the UK.

As a student, you will benefit from access to extensive teaching and performance spaces which are located alongside state-of-the-art production and recording facilities

In 2021 our acting courses settled into their new home at, Ruskin Hall. Situated in Bourneville, the campus is close to student-filled areas Stirchley and Selly Oak, with plenty of nightlife and goings on.

Previously home to the School of Art, Ruskin Hall has been re-fitted to support a high-quality learning and teaching experience for our students and staff including rehearsal spaces, social areas and other facilities.

It’s important to note you will also be able to access all City Centre facilities alongside those at Ruskin Hall, so make sure to make the most of them!

The Royal Birmingham Conservatoire encourages a collaborative way of learning, and often, students from various courses such as Acting, Applied Theatre and Stage Management will work together to create productions and performances. Students have even been known to get together to form companies. Very successful Saltire Company from Scotland was founded by graduate Nathan Dunn and features other graduates.

In terms of support, there are scholarships available that can help students in several ways. A hardship fund is available for those who cannot afford audition fees. Other types of bursaries open to actors are industry bursaries. As an accredited conservatoire actor in training, students can get the John Gielgud Bursary, audition for the Laurence Olivier Award, BAFTA bursary and more.

Studying at BCU means you will be in the heart of Birmingham, the UK’s second biggest city. There are a wealth of opportunities available for budding actors and stage professionals, and studying with us means you will gain access to theatre spaces in the city centre such as Patrick Centre, Old REP, Blue/Orange and The Old Joint Stock (all subject to availability). 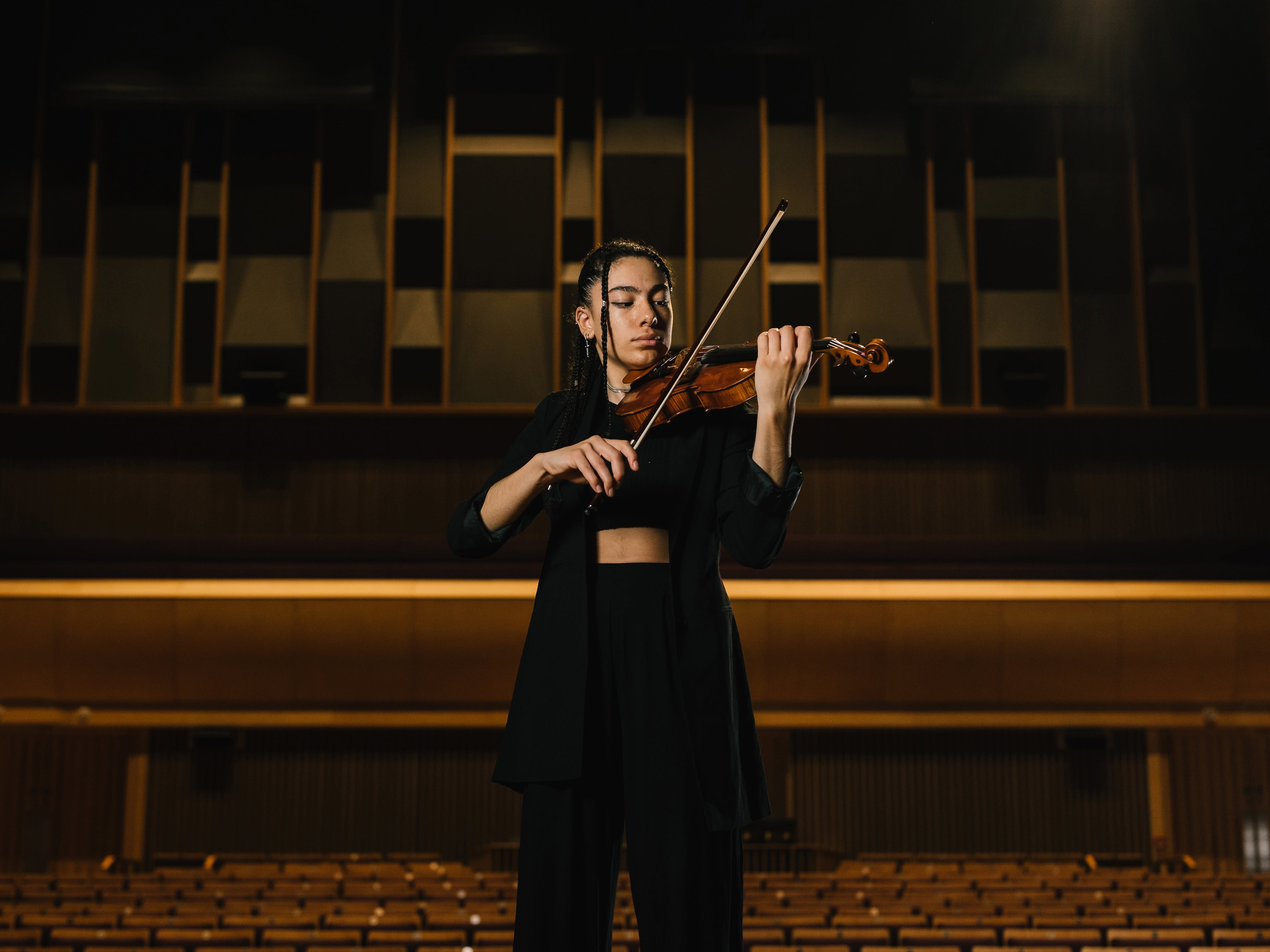 Our Open Days are held twice a year and are designed to give you a real insight into life as a conservatoire student and involve introductory talks, guided tours and chances to meet staff and students.