Why I chose Music Technology at Royal Birmingham Conservatoire

Joseph Ockford is a current MMus Music Technology student at the Royal Birmingham Conservatoire. Here Joseph reflects on his time as an undergraduate student while he studied BMus Music Technology, how he first discovered the course and the experiences that have changed his life.

Ironically enough, choosing to study BMus Music Technology at the Royal Birmingham Conservatoire didn’t even cross my mind at A-level. I didn’t even know that they offered tech courses.

I grew up just outside the city in the ex-industrial suburb of Sandwell, and as a local aspiring musician, attending the Royal Birmingham Conservatoire was always an aspiration. I played Tenor horn and French horn in local orchestras and had always planned on doing a performance degree. However, that changed when I discovered music technology at A-Level. The idea that I could record my own music as opposed to solely playing the work of others appealed to me and I quickly realised that this was where my true passion lay. 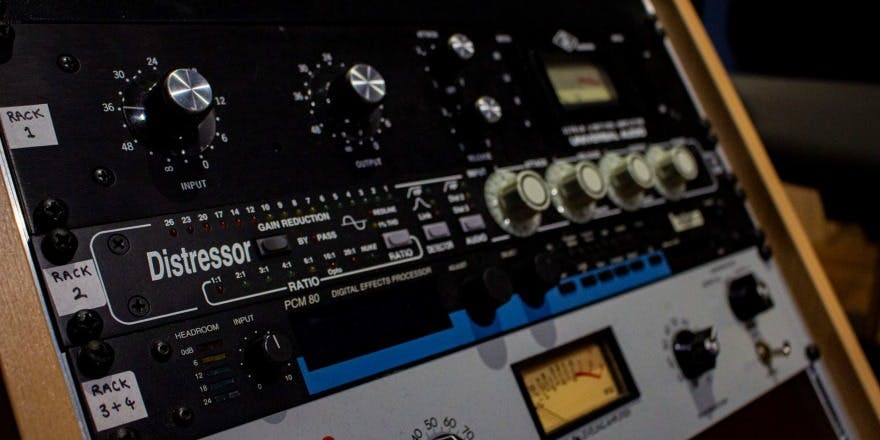 I started researching music technology degrees and naturally found my way onto the websites of traditional universities; the idea of going to a conservatoire quickly fell out of my mind. I was stuck between two other universities and decided to ask my A-level teacher for some advice. It was only when I brought up Royal Birmingham Conservatoire in passing that he asked me if I’d seen the BMus Music Technology course. He said that with my performance background and music theory knowledge I’d be a good fit. Unfortunately the Open Days had already passed, but by this point my interest had been piqued and I wanted to dig a bit deeper. I pushed my luck, phoned up the Conservatoire and was fortunate enough to piggy back on a tour with the head of music technology that was conveniently already taking place.

I arrived at the old campus (we’ve since moved to the Eastside area of the city centre) and was greeted by Dr Simon Hall, the head of music technology. He was showing me around the building, answering my questions and filling me in on what students get up to. The more I got to see, the more I realised that I wanted to study music technology at RBC.

It’s a cliché thing to say, but the staff and student body are incredibly welcoming. As it turned out, the tour was only for me and one other prospective student, meaning that Simon had taken time out specifically to make us feel welcome and show us around personally. As I’ve come to learn, this is the norm not the exception at RBC. The atmosphere throughout the entire building is friendly and inviting, yet there is still an institution wide ethos of hard work, as is to be expected at a top conservatoire. Even four years ago back in the old building our facilities were good, but since moving to the Eastside our facilities are now second to none. We have two SSL equipped recording studios, multiple state-of-the-art mixing rooms, a bespoke mastering suite, and all of the performance spaces at RBC are kitted out with SSL live desks to make great sounding gigs. If I were to list all of our gear I’d be here all day, but in my opinion the greatest part of being a music technology student at a conservatoire is the surplus of amazing musicians to record. Like I said earlier, everyone wants to help everyone here, so you’ll never be short of players to practise your recording skills on. 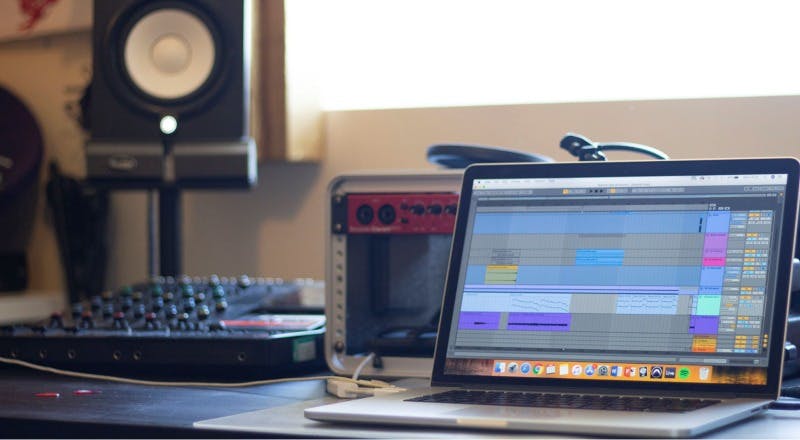 The course is very musically driven and as a conservatoire student you will have to do music history and theory components just like the performance students. Not only that, but you will be expected to do some composing of your own music as part of your yearly portfolio submissions. For me that was a big plus, but for some that’s less appealing.

All that being said, choosing RBC was probably the best thing I have done for my career. I have met some amazing friends and players who I know will be in my lifelong network. I’ve had some life affirming experiences (like playing a gig in the European Union parliament building and shadowing sessions at Abbey Road and Real World Studios) and I’d like to think I’ve learnt few things about making records as well.

Our tribute to Light It In Red

Top tips on how to apply to Royal Birmingham Conservatoire

Why study acting at a Conservatoire or drama school?