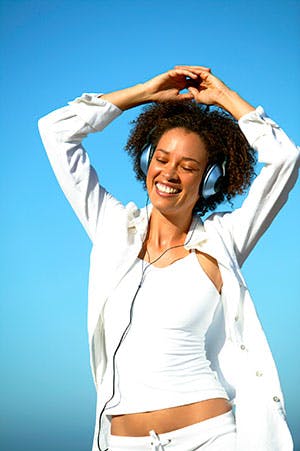 An electronic music app developed by a research team based at Birmingham Conservatoire, part of Birmingham City University, is proving a global hit - especially with a new generation of Brazilian musicians.

Integra Live is an application that allows musicians to design interactions between real instruments and computers using a simple, yet powerful interface.

The innovation has proved very popular and has already been downloaded more than 12,000 times worldwide - and some of the biggest interest has come from South America.

Lamberto Coccioli, Professor of Music and Technology at Birmingham Conservatoire, said the application is "interactive audio made simple" and explained why it was so popular in Latin America.

"The open source and free software movement is very strong in BRIC [Brazil, Russia, India and China] and other developing countries, where resources for costly proprietary software are limited.

"Moreover, the electronic music community in Brazil is quite established and has many crossovers with popular music, especially with electro-bossa musicians for example."

The software was originally supported through the EU-funded Integra Project and is now developed by Integra Lab at Birmingham Conservatoire. The software can be used in both teaching environments and professional artistic practice.

"We're delighted with the response to Integra Live," said Lamberto Coccioli. "It is an excellent example of artistic research with a wider impact - and an example of collaboration between composers, performers and researchers to develop tools that are both user-friendly and musically meaningful."

He added that a much anticipated new version is about to be released, following an intensive period of testing.