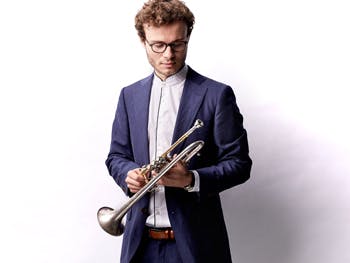 The very first concert broadcasts from the brand new Royal Birmingham Conservatoire Concert Hall will be made by BBC Radio 3 starting on Tuesday 9 January.

BBC Radio 3 has chosen the Royal Birmingham Conservatoire, which is part of Birmingham City University, to record a series of four lunchtime recitals by its New Generation Artists.

The recital series is one of the first opportunities Birmingham audiences will have to enjoy a concert in the new Royal Birmingham Conservatoire which opened in September.

”It’s a real honour for our BBC Radio 3 New Generation Artists to perform in this wonderful new space, which fittingly has the championing of young talent at its very core. I was lucky enough to visit the building last year when it was being built, and I’m delighted that I’m able to return now to see the spectacular finished result.”

The BBC Radio 3 New Generation Artists Scheme helps support talented musicians to reach the next stages of their careers and brings some of the world’s most promising young talent to listeners across the UK through BBC Radio 3 broadcasts. 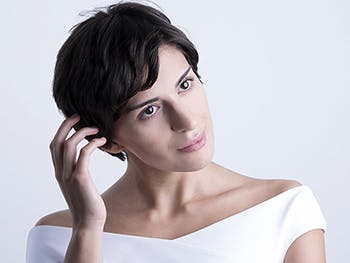 All four artists have international competition successes under their belts and are developing impressive solo careers. Simon Höfele from Darmstad, Germany has appeared with many prestigious orchestras including the Royal Concertgebouw Orchestra in the Netherlands. He performs three trumpet sonatas in his recital. Mariam Batsashvili from Tiblisi, Georgia is a former winner of the renowned Liszt International Piano Competition and includes three works by Liszt in her programme.

Meanwhile, Ashley Riches from the UK has appeared on world stages including with The Royal Opera. He has devised a recital of Schubert, Dvořák and Brahms. Native to France, Quatuor Arod won the ARD International Music Competition in Munich and already have several residencies to their name. They’ll play Mozart and Mendelssohn quartets.

“We’re thrilled that BBC Radio 3 have chosen to present this series showcasing the astonishing talent of these brilliant young professional performers.

I want to encourage the whole of Birmingham to come and hear them and, at the same time, get the chance to experience our fantastic new Concert Hall.
Professor Julian Lloyd Webber

The four concerts will be broadcast from 30 January to 2 February on BBC Radio 3 and will also be available for 30 days after broadcast via the Radio 3 website and the BBC iPlayer Radio app.

Furthermore, as the first purpose built conservatoire in the UK since 1987, the £57 million institution is the only one of its kind in the country designed for the demands of the digital age.