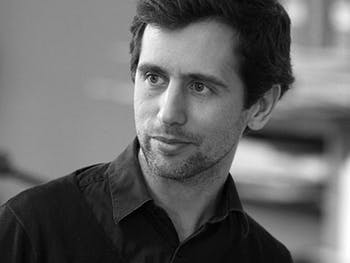 As healthy debates around the design our new Birmingham Conservatoire building continue, we thought we'd invite the architects, Feilden Clegg Bradley Studios, to discuss the ideas that inspired the design.

Here he discusses the considerations that have shaped the new Birmingham Conservatoire design.

"In relocating Birmingham Conservatoire to its new home within its City Centre Campus in Eastside, Birmingham City University is taking a fantastic opportunity to further invigorate this emerging quarter of the city.

"The new Conservatoire will occupy a compact yet prominent site immediately to the north of Millennium Point on Jennens Road, a key route into the city centre from the North East."

Acoustics at the core

"The building itself is designed with acoustics at the core of all considerations. The major venues inside are located away from the road – with cellular practice and rehearsal rooms to the north acting as an acoustic buffer to these spaces.

"The form of the building is substantially derived from these organisational principles. Additionally, the façade has been developed with acoustics strongly in mind. Brick has been chosen as the primary façade material for its robustness and longevity, but also because it contributes to ‘wall mass’ that helps with acoustic separation.

"Windows are most generous around the public foyer and circulation areas, with a view through the building from north to south that connects campus to street. In acoustically sensitive spaces the window areas are used more sparingly. They are sufficient for natural daylight and give a view, without compromising the performance of the spaces."

The outside of the building

"Looking out the outside of the building you will see a series of projecting brick headers forming bands. These give a vertical emphasis, adding variety and a character that will vary across the day as light catches different aspects.

"How the arrangement of the windows look from the exterior is a direct response to the varied size and shape of rehearsal spaces behind. The apparently random array across the façade is managed through a controlled relationship between the windows and vertical brick bands.

"Through the form and shape of both the interior and exterior of the building we hope to communicate the feeling of calm permanence of place. In an area characterised by the dynamic variety of many different voices, this is our challenge."

Tom Jarman is a Partner at Feilden Clegg Bradley Studios. Article originally published on the Views at BCU blog. 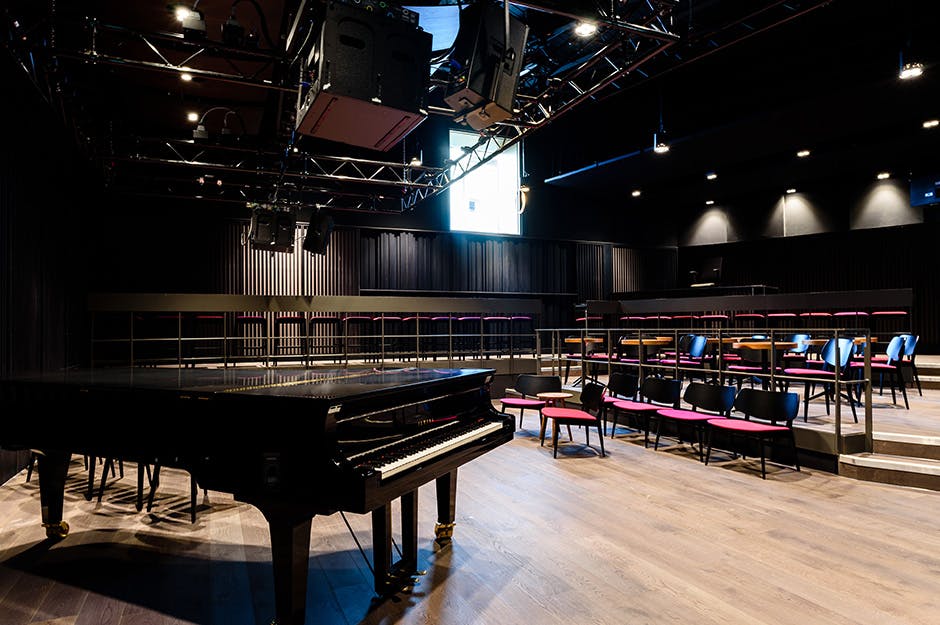