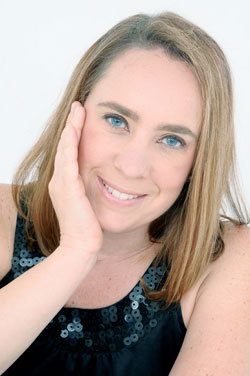 After completing undergraduate and Master’s degrees in music at the University of Stellenbosch in South Africa, Louise moved to the UK in 1998 for postgraduate study at the Royal Northern College of Music (RNCM).

Since 2001, Louise has worked full-time as Senior Lecturer in the School of Strings at the RNCM and has also held part-time teaching positions at the University of Manchester and Chetham’s School of Music.

Louise has devoted much energy to taking RNCM students on concert and master class trips around the world over recent years, travelling to the United States, South Africa, Germany and across the UK.

Currently a member of the Pleyel Ensemble in Manchester, the majority of Louise’s performing experience has been as a chamber musician, performing at festivals and concerts throughout the UK and Europe. She has also free-lanced as an orchestral musician in the North West of England.

Louise is currently Director of Chamber Music at Pro Corda, the International Chamber Music Academy at Leiston Abbey in Suffolk. She graduated with a Doctor of Philosophy from the University of Manchester in 2008, with a dissertation on "The Young Paul Hindemith" – and Louise has recently had several of her articles published in journals.

“I’m looking forward to developing the international and national profile of the Strings department and initiating an energetic and creative hub of inspirational musical activity within the Conservatoire.”