Welcome to the second instalment of a new series of Passing the Baton.

Now that lockdown restrictions have started to ease, how have you coped with the lockdown?

I've coped with lockdown relatively well, I think! I'm lucky enough to live in an area of Walsall with lots of green spaces so I've been doing my fair share of walking. I was also one of the many to spend the first month of lockdown in the picturesque setting of my own island on Animal Crossing, since then I've read a bunch of books I've always told myself I'd read and just tried to use to time to take stock.

In particular, I've finally read David Foster Wallace's Infinite Jest (cue eye rolls from all those who have attempted it themselves) and that really helped me just to escape for a couple of weeks. The book is an absolute tome, more than a thousand pages and tiny little text, so in reading that there was a mixture of achievement for just getting through the thing as well as just enjoying the incredible storytelling.

In normal times, you would be giving lectures about Film Music to third years, are there any films or TV programmes that you have watched over the past few months that you'd recommend?

Tiger King! I'm kidding. I think that my affinity for comedy TV has been strengthened by the background noise of worldwide crisis. I've rewatched Parks and Recreation, 30 Rock and Arrested Development. More recently, I've been pestered into watching Hamilton by my musical theatre friend and enjoyed that much more than my cynical “alternative-till-I-die” mind would have anticipated. 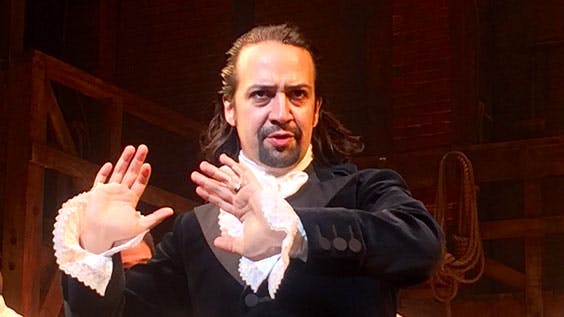 I'd recommend all of the above! For anyone looking for something a little more intense Netflix has in the last year added legendary anime series Neon Genesis Evangelion, which I would point any score loving musician in the direction of. Failing that, on the other end of the spectrum, Netflix has also added the Studio Ghibli library so if you need a quick pick-me-up, throw on My Neighbour Totoro or Pom Poko and hide under the duvet.

I see you're preparing for PhD study, how is that all coming along?

Decent enough! It's really in a kind of pre-pre-research phase now. I'm hoping that things will get moving in the next year and I can get started next September. It's a four-year commitment so I need to make sure I'm not studying something I'll tire of quickly. Ridley Scott's Black Hawk Down was the primary case study for my Musicology MA and now I can barely hear a helicopter without getting late-night word-count flashbacks. 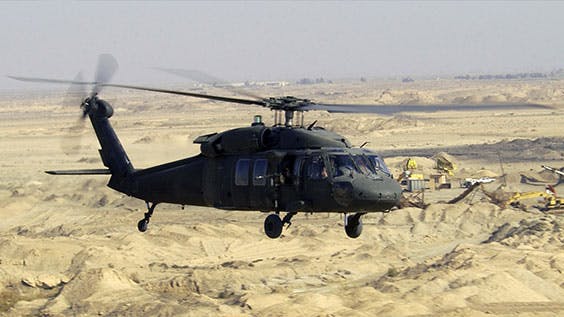 Have you learned any new skills during the lockdown? Are there any good habits you've developed during lockdown that you'll aim to keep when "normality" (whatever that will look like) resumes?

I've learned some things, skills not so much! There was a two-week phase pretty early on when I'd been reading about the hydraulic systems necessary to make a roller coaster work when I knew things were getting slightly out of hand.

Since then I've mainly just put time into reading and writing, I wanted to be a novelist when I was twelve, so I figure I've got to at least give that a go for the sake of twelve-year-old me. Hopefully, I'll keep writing as things start to get back to normal and the discipline becomes more of an issue!

What do you miss most about not being at RBC?

There is a tap in the Events Office with instant hot water, so that's pretty high up on the list, I'd like all the time I've spent waiting for the kettle during lockdown back. I think really, I miss being in the office the most, more than I'd have thought. Obviously it's great to get the opportunity to work from home but it's a really good group in the office, not to mention how welcoming staff and students alike have been in my first year as room-booker-film-music-person.

What music have you been listening to lately?

Not just 'You'll Be Back' from Hamilton, not only that. A lot of that though. I've been listening to a bunch of stuff recently. I got the Beastie Boys book just before lockdown; I was obsessed with them throughout my undergrad, so there's a nice kind of nostalgia attached when listening to them now. Also, a History of Japan audiobook on the long walks, which obviously isn't music but I know a lot about Samurai now! 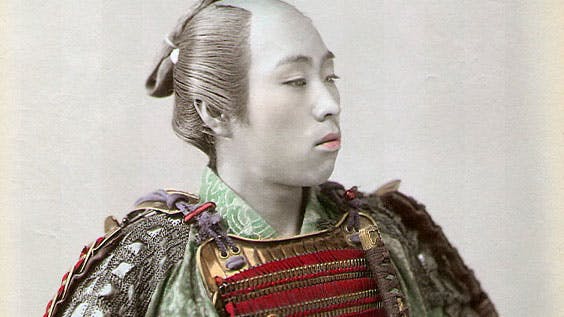 I'm also going through a bit of a Japanese guitar band phase, and there's some excellent stuff that hasn't quite managed to cross over. I'd recommend Fishmans, a great genre-bending dub group as well as Ogre You Asshole, Oh Shu, Yogee New Waves, Cero and Mitsume. There's something interesting about Japanese pop music in that it seems to be both ten years ahead and behind what's trending in the West. Also, they still love disco! The lyrics go entirely over my head, but as a songwriter myself, it kind of adds to my palate as well as making sure I'm not accidentally lifting phrases from songs I like.

If, for a second, we can look at this whole chapter in a relatively positive light, what good do you believe has/will come out of it?

I think despite the obvious tragedy and heightened sense of paranoia, there has been a lot of time to reflect. I kind of bounced straight from working in a music studio and studying for my Master's into working in admin and as a visiting lecturer at RBC just within the last year, so it has admittedly been good, in a way, to get the opportunity to appreciate where I am now and what I intend to do next.

The lockdown, in general, has taught me a lot about time. I used to think with all the time in the world that I'd get so much done and I'd use every minute, but the element of self-discipline is just as tricky as ever! The good it has done for me is really in realising that sometimes the less time you have, the more appreciative you are of that, and sometimes more will get done. Today however, it's a long walk on which I will hopefully find out the fate of the Emperor of Japan in 1526.

Reflecting on our adventures with the School of Acting

Inspiring the Next Generation: Arjun Jethwa