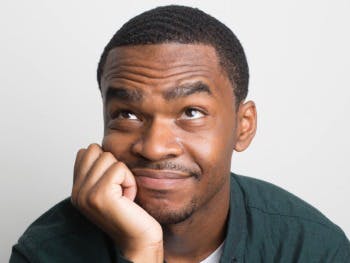 A BCU Alumnus has become the face of major tech company Apple thanks to his leading role in a series of videos.

VonDexter Montegut II graduated with an MA in Acting in 2012 from the Royal Birmingham Conservatoire and has since enjoyed huge success in his chosen industry, including his latest role which talks us through the latest Apple products.

He said: “I was very fortunate to be selected by Apple to represent them in multiple videos. My journey with the company has been proof positive that luck truly is when preparation meets opportunity.

“Working with Apple was so special, and it’s been cool to see how we align so much of the process. I feel empowered to show up on set and offer multiple takes on certain scenes. We have crafted a synergy between us where we can construct multiple viable takes on a scene. I feel like a collaborator on the work and not a tool of the work.”

VonDexter, who grew up in Washington DC before moving to Birmingham and then settling in Los Angeles, was inspired to attend BCU after seeing the quality of training offered on the Acting course.

He said: “Initially, I was studying Mathematics as undergraduate student in America. After some soul searching, I was ignited by Acting and Theatre and passion and changed my major.

“In my studies, I was in awe of the rigor and training offered in the UK. As I looked at graduate programs, the training offered at BCU was especially appealing because of its breadth of coursework. After my audition and conversation with Stephen Simms and Alex Taylor, I was convinced the BCU would be an amazing place to hone my craft. 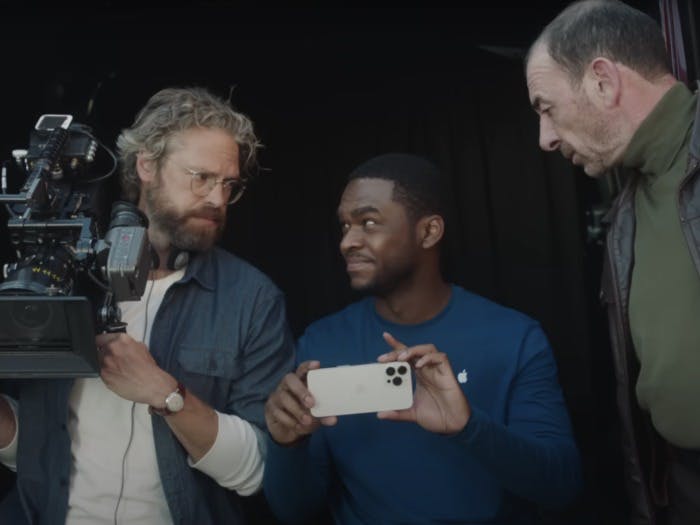 “My work ethic, that was cultivated at BCU, was instrumental in keeping me sharp for filming. In fact, in my call-back for my first project with Apple, I was able to recall the work I had done in some of the short courses at BCU and that allowed me to maintain a level head while taking in new information. Once I was selected and on set, I often thought back on my days in BCU and how the rigorous workload was necessary preparation to keep me on point.

“Since graduating, I’m most proud of my work with Apple. Each of the other projects I’ve been a part of have incorporated one or two elements of my training at BCU, but the partnership with Apple has been monumental. Every single module I studied played a part in securing my success for the projects. To be able to deliver on such a grand stage with such a big company has been a dream come true.”

“As a company member, I give voice to new characters and provide feedback to playwrights and screen writers to incorporate for future drafts as they work to develop their projects. Additionally, I lend my voice as a narrator for authors with AB Book Services too.” 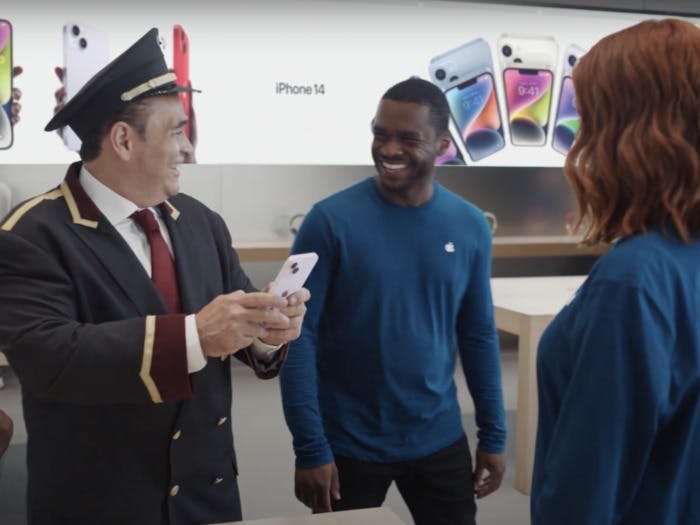 Being an Actor in Los Angeles can be a huge challenge too but spending time with others in the acting community has helped the alumnus.

“When I’m in-between projects, I spend time with other artists, and we continue to uplift each other and hone our craft. Sometimes, that means going to see a show and get inspired by the stage. Sometimes, we watch a movie and grab lunch to break it down afterwards.

“Sometimes, we write scenes and scripts for each other and develop our own works. The key has been recognising the difference between rest and stagnation.”

VonDexter now has high hopes for the future, and great advice to share with current Acting students too.

He said: “I’m a firm believer in setting your sights high. I’m blessed to be in the position I’m in. For the future, I’d like to expand into more roles in TV and Film and I’m manifesting a SAG Award in my future too.

“I would remind current students to stay focused on what made you first fall in love with the craft. When you get into the professional world, there are going to be many complexities that can take you away from your goal.

“Remember that any work you do is worthwhile if it helps satiate that feeling that first made you fall in love. Maintain your sense of integrity and know that your perseverance and continued growth will pay off in the end.”