The ARCO teachers, including both staff and students from the Royal Birmingham Conservatoire, have not just ran every musical, administrative, pragmatic and pedagogical detail from the inception of the ARCO Project, but they have fundraised incessantly. The ARCO teachers (mainly RBC Strings Department students) have raised around £100,000 since the project began in 2015. In order to travel to South Africa for both the 2016 and 2017 ARCO Festivals, all Birmingham based ARCO teachers raised their own funds to enable their participation - this included funds for flights, transport, accommodation and subsistence.

In 2016 ARCO teachers used creative ideas and great initiative to attract sponsorship, and in 2017, this creativity took on another dimension. The ARCO Team have paid for weekly String Quartet Lessons for almost eighteen months, food and some South African staff costs during ARCO Festivals, travel and all associated costs and have most recently been fundraising for ARCO Exchange.

Most important of all, the ARCO teachers give up many hours of their precious time every week teaching over Skype, completely for free.

We enjoy fundraising and if you have any ideas in how you would like to fundraise with us, please get in touch with Alistair Rutherford.

Check out the image gallery below to see some highlights from our fundraising initiatives. 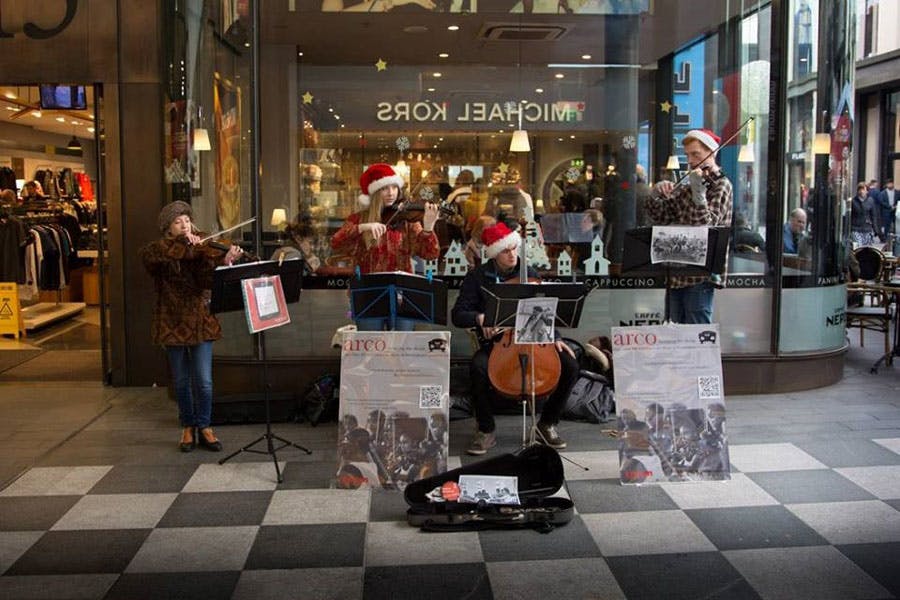 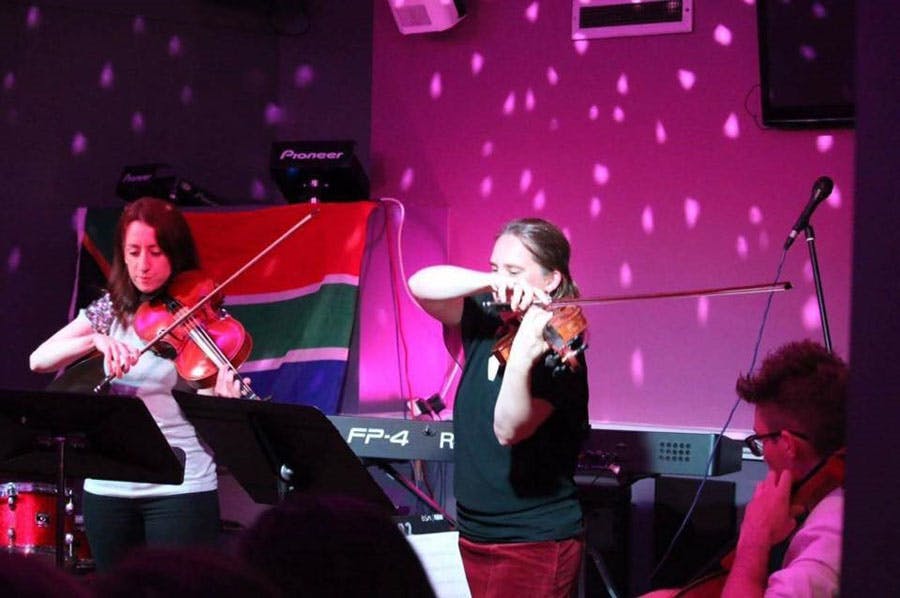 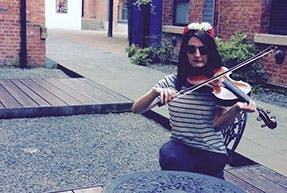 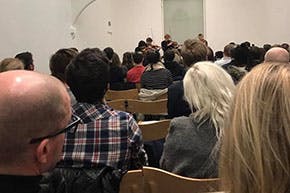 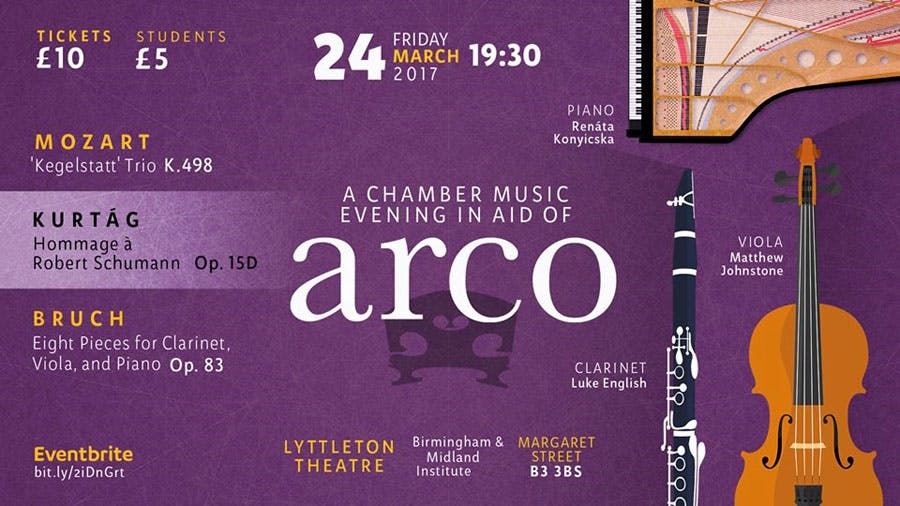 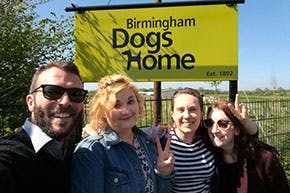 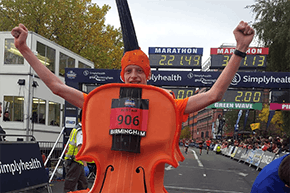