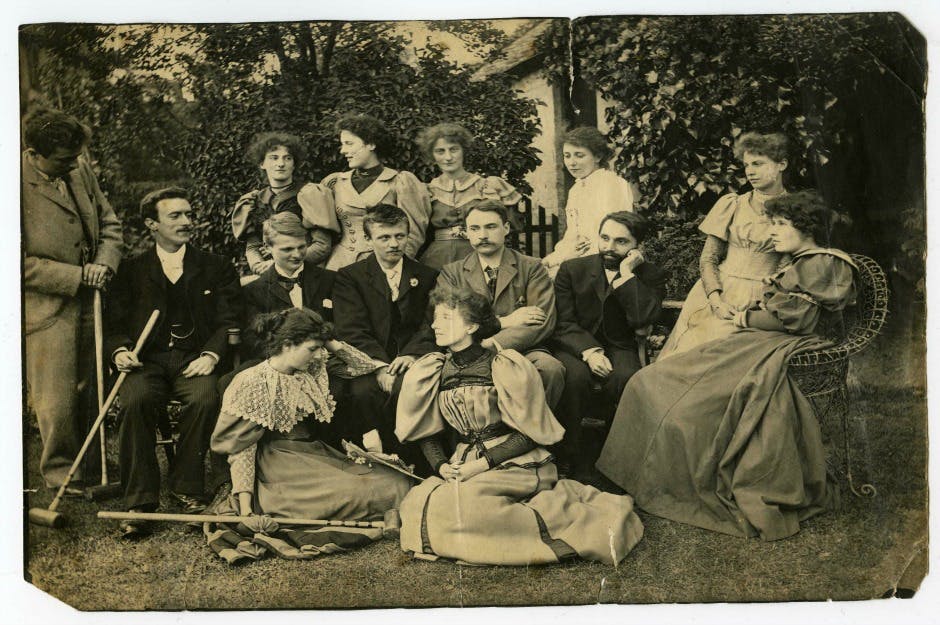 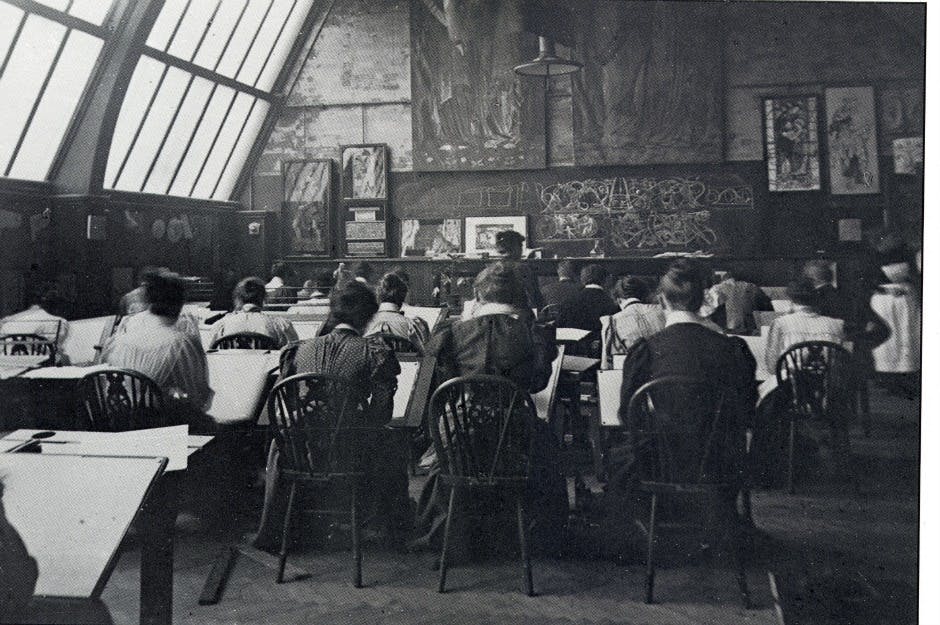 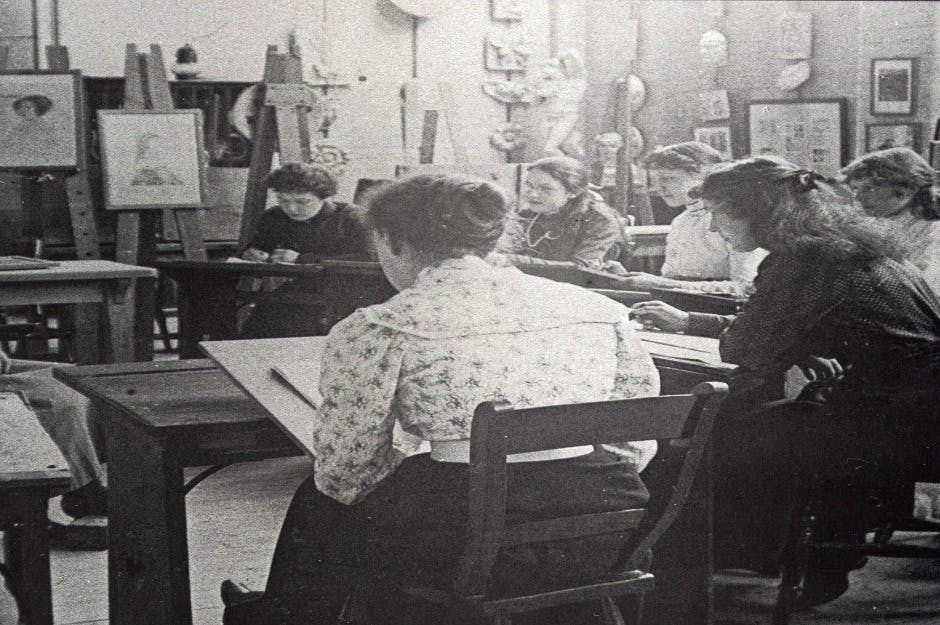 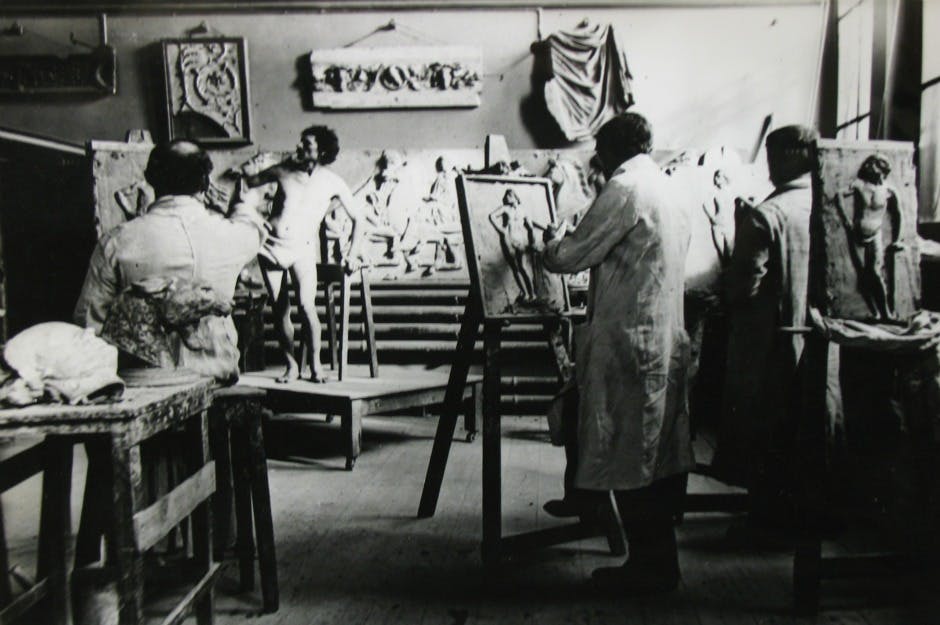 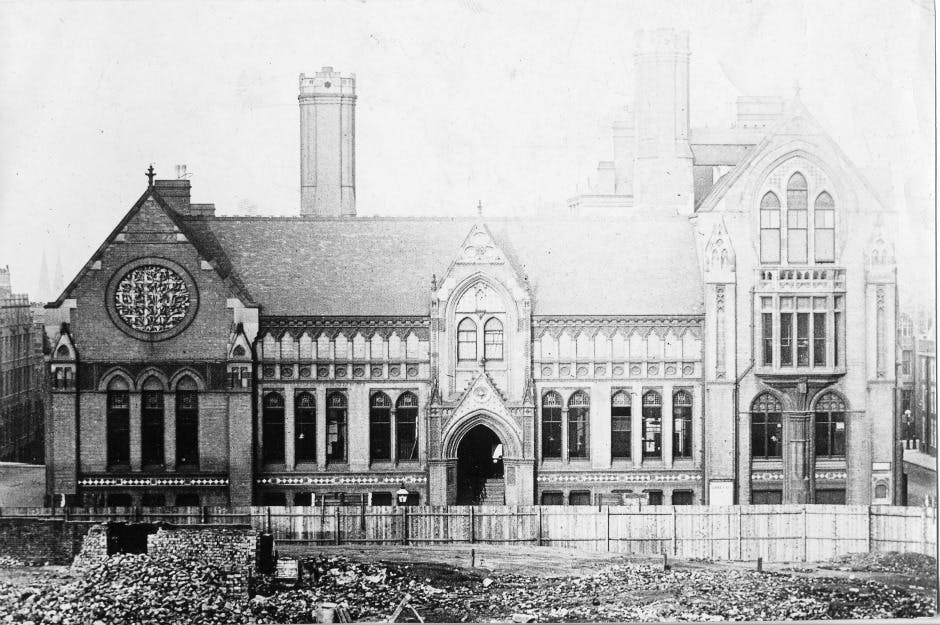 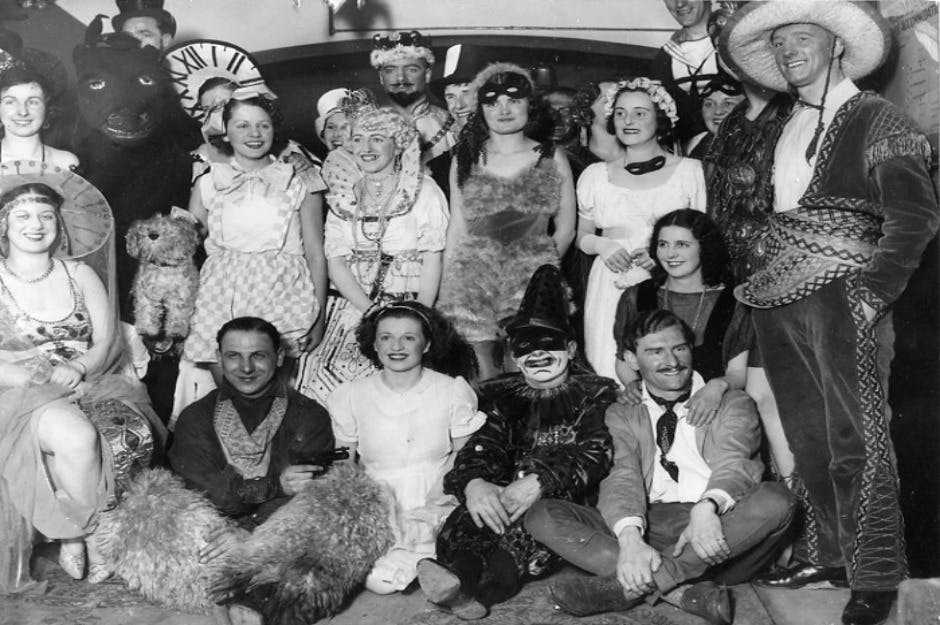 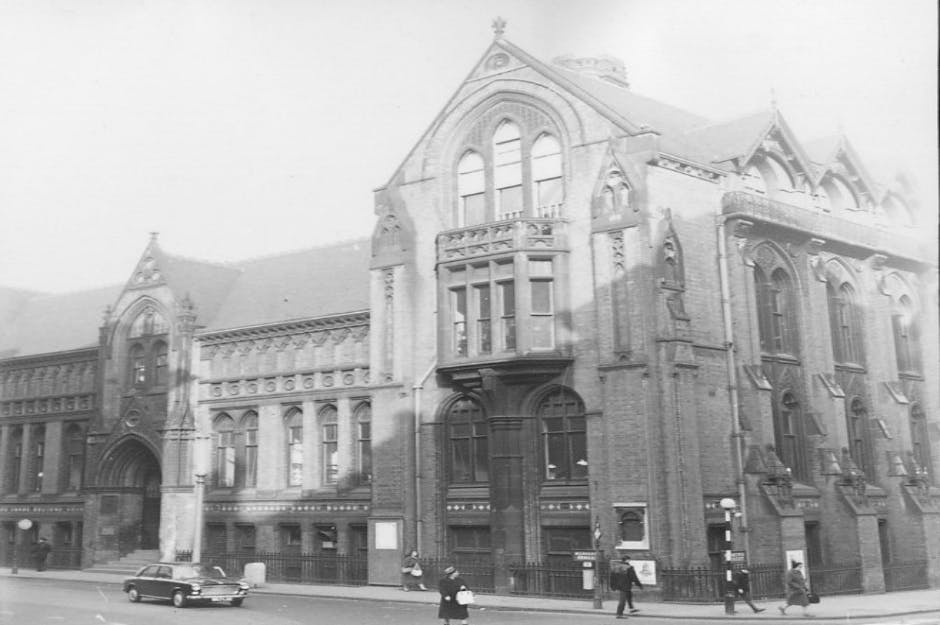 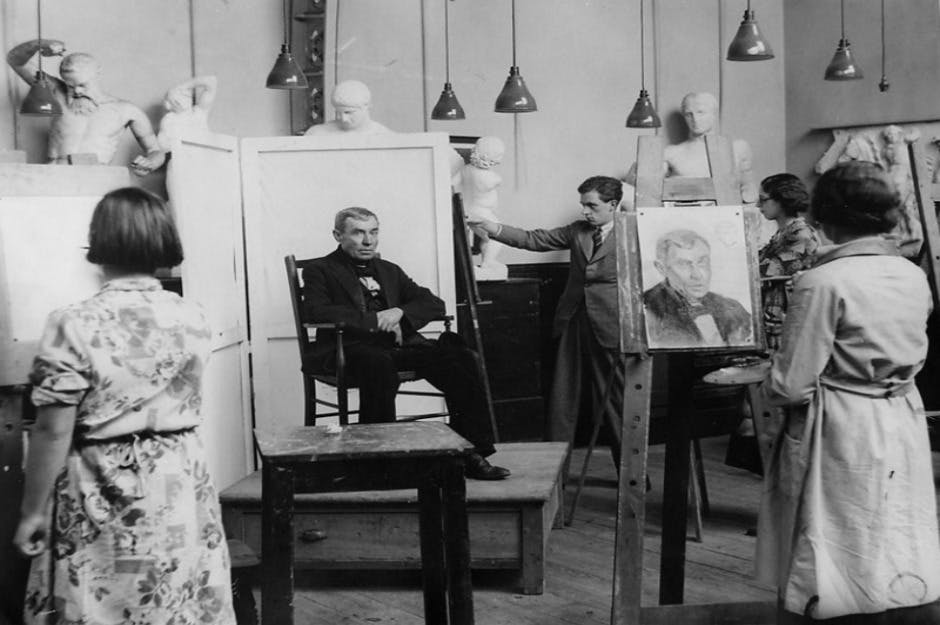 The Archive has been established since the nineteenth century to predominantly manage and care for the Schools of Art administrative records and works of art produced by its students and staff as well as material used to support teaching.

The School of Art (then known as the Birmingham Government School of Design) was formed following an application for funding by the Birmingham Society of Artists to the Council of the Schools of Design in 1842. It first opened in a few rented rooms in New Street in 1843. Student numbers rose significantly under the headships of Thomas Clark (1846-1851) and George Wallis (1851-1958).

The School then named the Birmingham Government School of Art moved to rooms in the new Birmingham and Midland Institute building in Paradise Street under a new head, David Raimbach. In 1877, the headmaster Edward R Taylor brought two major changes. The first was municipalisation, thereby removing the schools dependency on central Government and increasing its potential autonomy, and the creation of a new purpose built art school building to be known as the Birmingham Municipal School of Art at Margaret Street.

During the course of its history, the School has been known by a number of different names. These include: