Parkside Gallery is proud to present a major new touring exhibition by leading contemporary photographers who join forces to present the multimedia project Sixteen, exploring the dreams, hopes and fears of sixteen-year olds across the UK. It has been scheduled to coincide with The State of Photography III Symposium, which takes place at The Parkside Building on Friday 11 October.

Photographer Craig Easton conceived this ambitious project following his engagement with sixteen-year olds at the time of the Scottish Referendum. It was the first, and as yet only, time that these young people were given the vote in the UK. Building on the success of that work he invited 16 of the UK’s foremost documentary portrait photographers to collaborate with young people across the country to make a visual vox pop on what it means to be sixteen now.

Sixteen is an age of transition, of developmental, and of social change. At this time of increasing national and international anxiety, these young people are shifting from adolescence to become the adults who will live in a politically reshaped country, divorced from the European Union.

Working with photography, film, social media, audio recordings and writing, the project brings together the faces and voices of more than a hundred young people from diverse communities across the United Kingdom. Locations span large conurbations such as London, Birmingham and Manchester, the South West, Northern Ireland, the Scottish Islands, and post-industrial areas of the North.

The photographers open up conversations with these young people about their hopes and fears, and who or what sustains them, giving prominence to voices rarely heard. The project explores how social background, personal histories, gender, beliefs, ethnicity, and location all might influence aspiration.

This integration of stunning portraits and young peoples’ candid reflections will tour to institutions, organisations, arts festivals, and venues beyond the boundaries of the museum. Each venue will co-curate a selection of the work inspired by their own location, relevant topics and themes. This public realm exhibition is produced in partnership with GRAIN, Birmingham City University, Millennium Point Trust and Arts Council England. An outstanding sequence of portraits, made in the Midlands by locally born photographer Kate Peters, is included in this specially selected series of work from the complete Sixteen portfolio.

The project is produced and managed by Anne Braybon (Creative Director), Craig Easton (Lead Artist) and Liz Wewiora (Creative Producer). Thanks goes to all of the photographers, young people and partners involved who have made this project a reality. 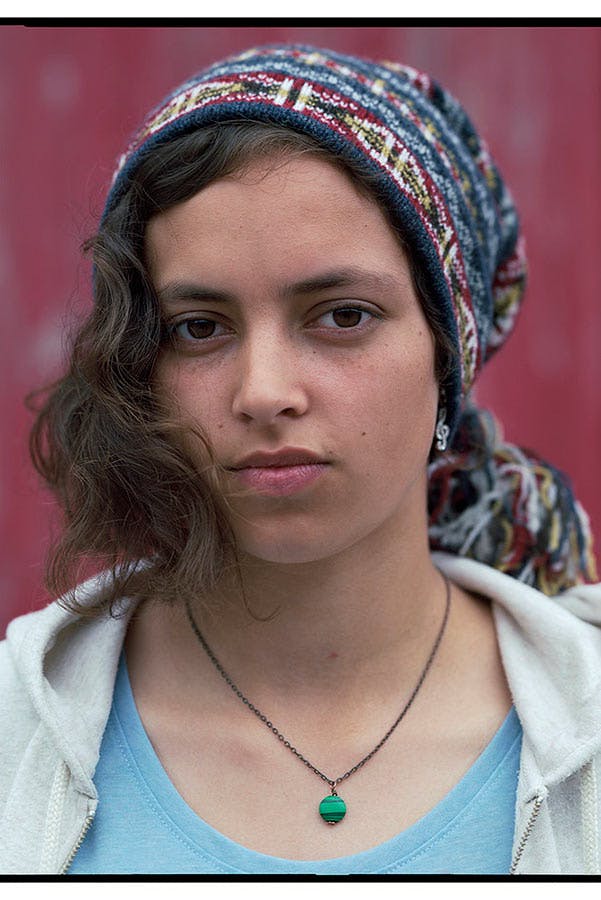 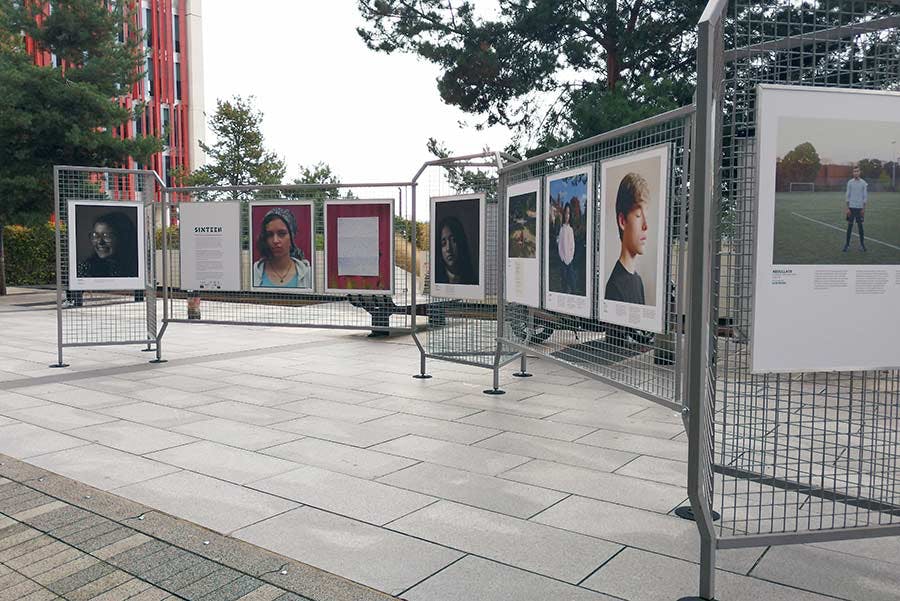 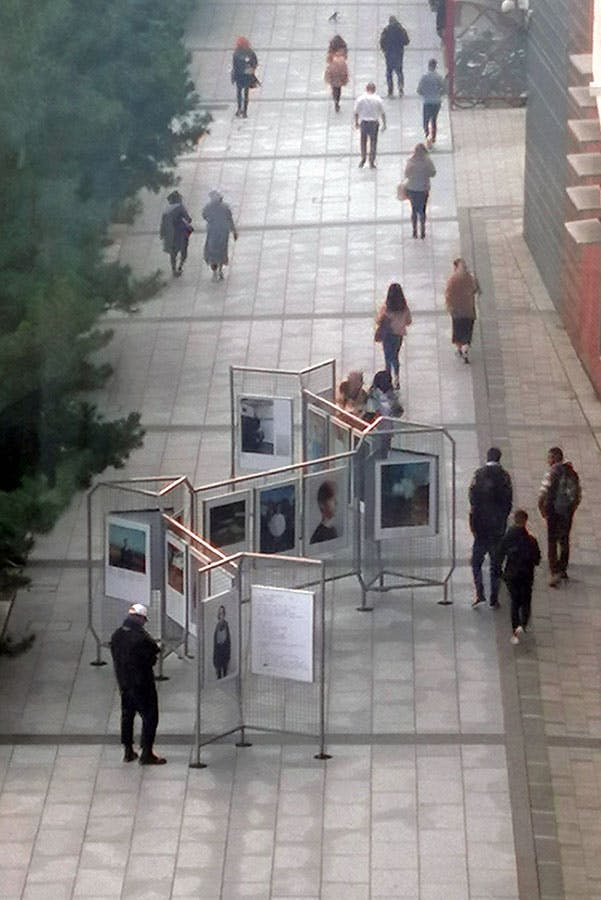