Across the University, faculties and schools have organised events and activities to commemorate the achievements and contributions of people from African and African Caribbean heritage. BHM has been celebrated across the UK every October since 1987, its purpose to address the underrepresentation of the pivotal role that Black people have played in the UK and world history.

This year the national theme for BHM shines the spotlight of Black women. In recognition of this, to coincide with talks and performances by guests at the Royal Birmingham Conservatoire, this exhibition brings together commissioned artwork by established artists alongside photography and illustration by former and current students of Birmingham City University. Also featured are artefacts from Black history, provided courtesy of ADM Archives. 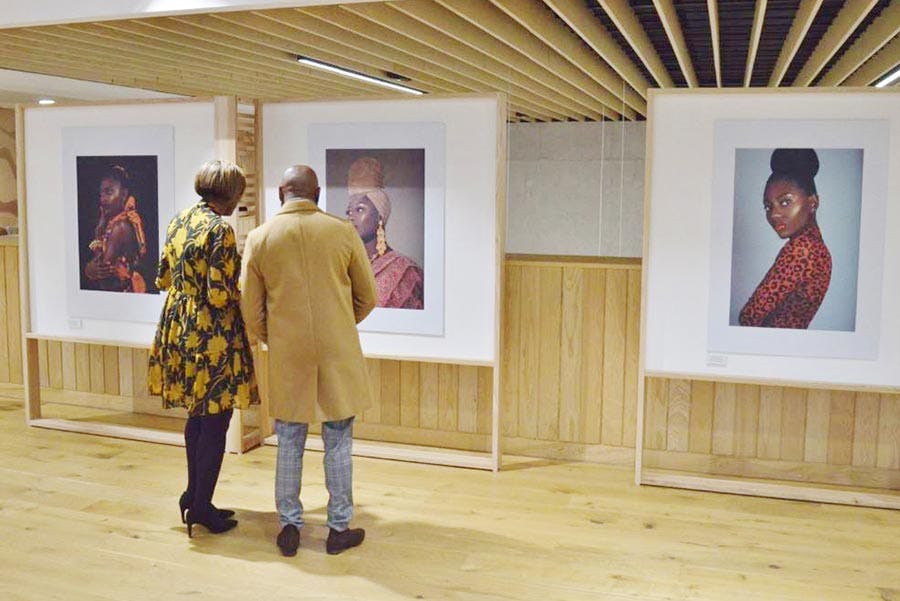 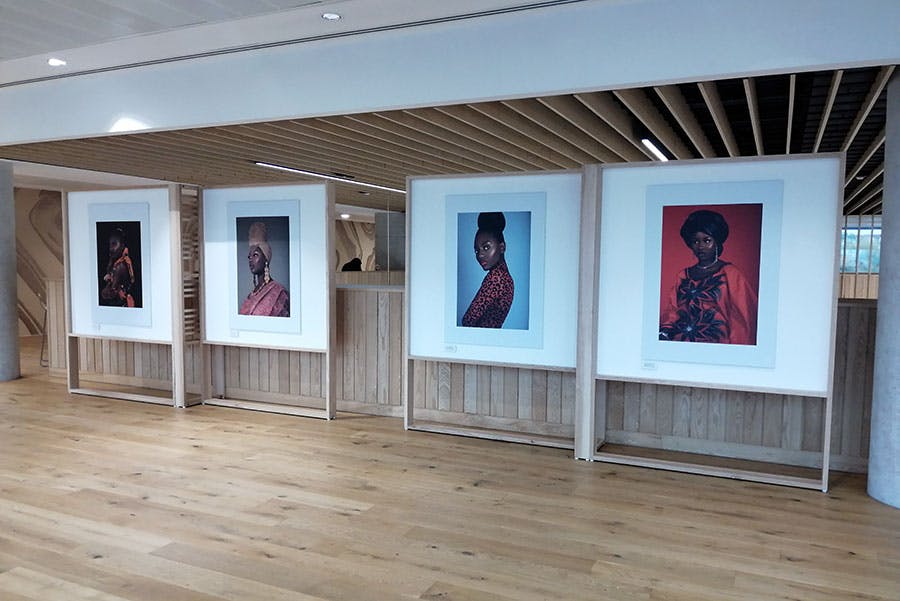 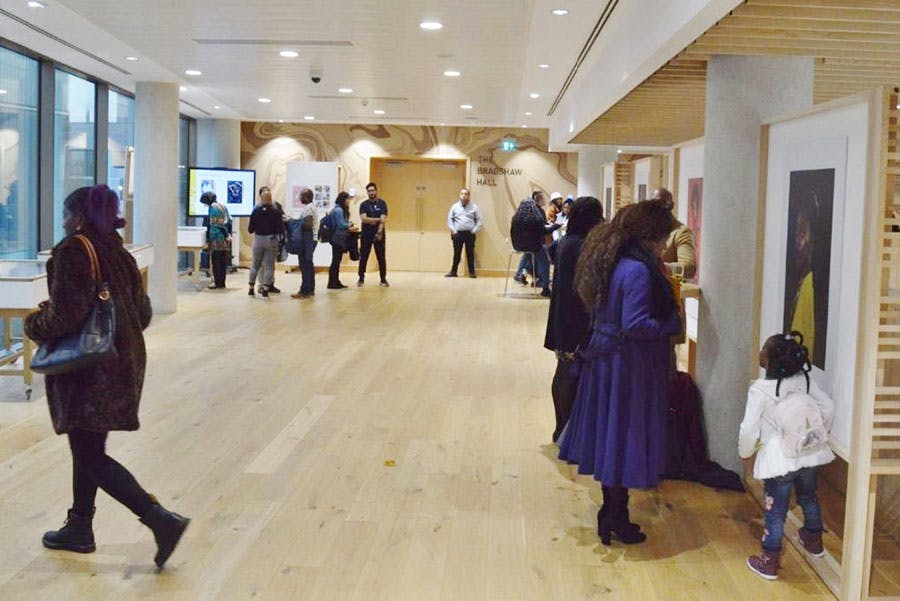 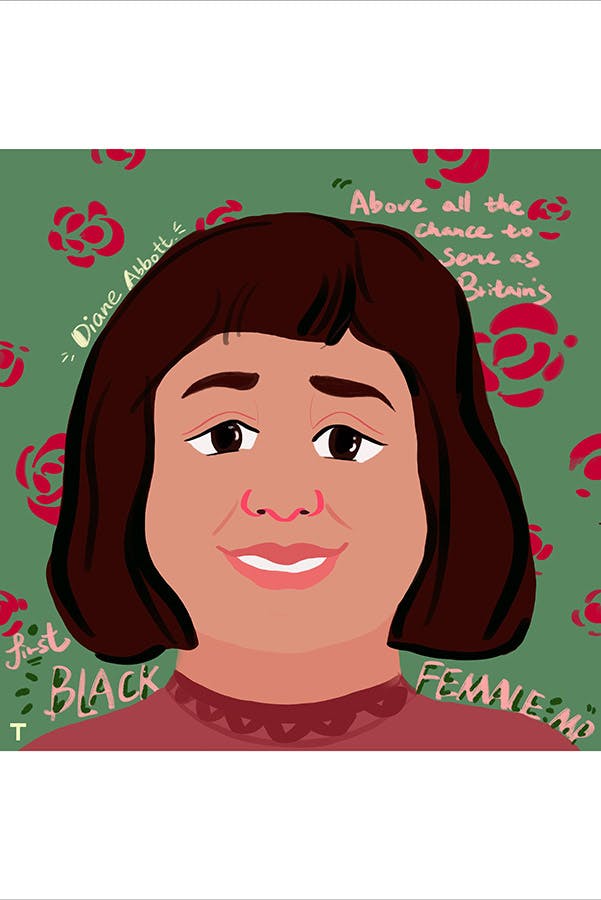 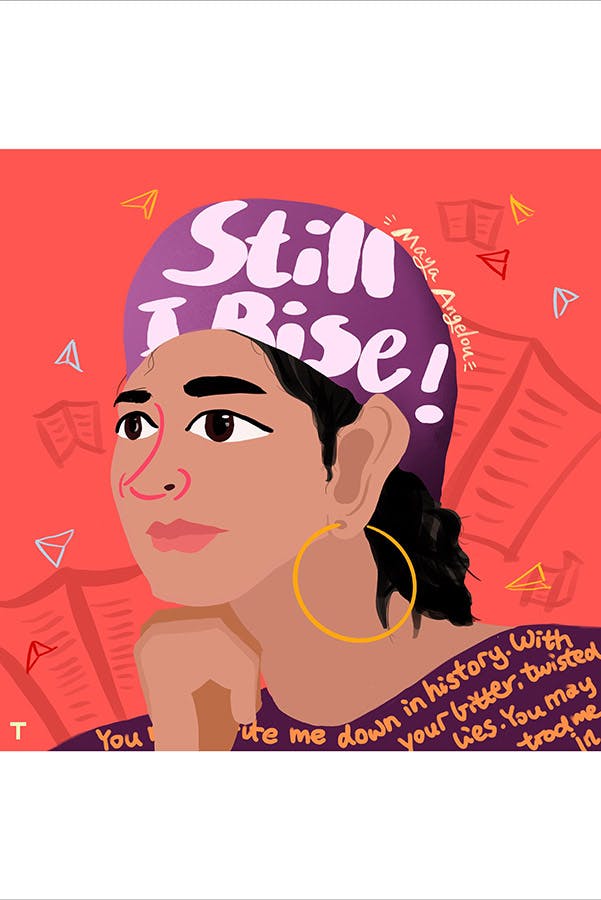 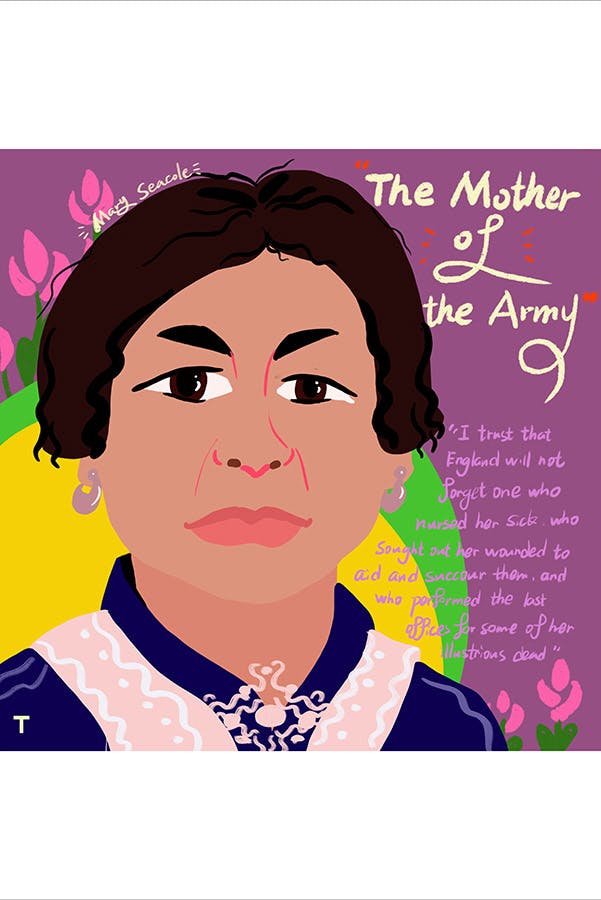