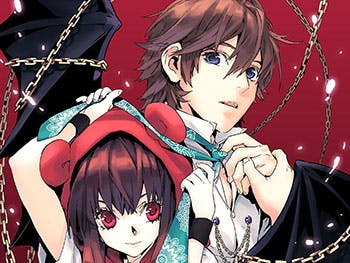 A bestselling graphic artist from Beijing has been named a finalist in the Education UK Alumni Awards 2016, organised by the British Council. Yifan Ling (凌一凡), who graduated from Birmingham City University in 2006, has been shortlisted in the Professional Achievement Award category.

Yifan studied for her postgraduate MA at Birmingham City University’s School of Visual Communication, one of the largest of its kind in the UK. During her time at the University, Yifan won the Best Recommended Award as part of the Macmillan Prize 2006 for her children’s book ‘Cactus’.

I'm very honoured to be a finalist for the Education UK Alumni Award. The year I spent at Birmingham City University was magical. My education saw me explore new drawing techniques and it also changed the way I think and create stories.
Yifan Ling, graphic artist

“My life in the UK inspired me to observe real people around me and bring them into my cartoon works, which I am still doing today.” 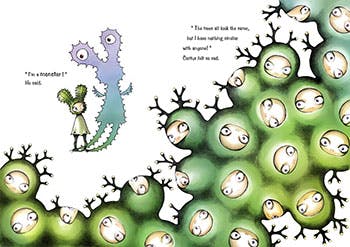 “It’s absolutely tremendous to see such inspirational stories demonstrating the impact that a UK education can have upon individuals and countries around the world. We had hundreds of excellent nominations and it was very difficult to filter it down to the finalists.

“These alumni are an outstanding credit to their universities and hopefully will serve as an inspiration to the next generation of ambitious international students.”

“Yifan came to Birmingham City University with an excellent reputation as a leading comic artist and it was great to be able to introduce her to new ways of thinking and making images. We enjoyed really fruitful conversations and the resulting work was astounding.

“This is why we do what we do – it is always great to be surprised by new directions and seeing someone reach higher. I wish Yifan well with her successes.”

Chinese winners in the Education UK Alumni Awards will be announced at a ceremony in Beijing on Saturday 19 March.