U.S. Election, Joe Biden and the end of ‘Trumpism’ 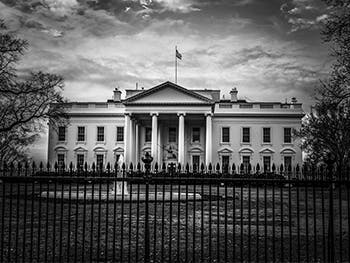 Former Vice-President Joe Biden was performing well in the polls throughout the campaigned compared to current President Donald Trump, but as we saw with Hilary Clinton in 2016, the polls can often be wrong. However, the polls did point in the right direction, with Biden winning 306 electoral votes to Trump’s 232.

But victory for Biden isn’t the end of this saga. In the days after the election, the Trump campaign requested recounts, filed lawsuits and amplified the suspicions of upset supporters. Despite falling short of victory, many Trump supporters say they are not ready to move on, with about 70% of Republican voters not believing that Joe Biden won a "free and fair" election, according to a Politico and Morning Consult poll.

So what happens next, and does Trump really have a case? What could we expect from a Joe Biden presidency, what could his relationship look like with UK Prime Minister Boris Johnson, what impact could he have on Brexit, and is this really the end of ‘Trumpism’?