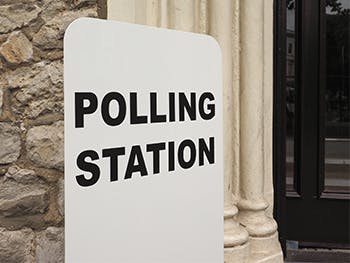 It was the third General Election in five years, and with it came a handful of shocks, surprises and the ultimate Christmas present to Tory voters – another five years of a Conservative Government, who have promised to ‘Get Brexit Done’

The result was a massive blow to the centrist and left wing parties, with the Conservatives winning with a majority of 365 seats, their biggest majority since the 1980s. The SNP also enjoyed success, winning 48 seats across Scotland. Lagging behind though, we had Labour with 203 seats and the Lib Dems with 11 seats.

Labour’s losses were not the only shock of the night though, Lib Dem’s leader Jo Swinson lost her seat, Jeremy Corbyn is to step down as Labour leader, which now means an upcoming leader battle, and every single MP who left the Tories and Labour to stand as an Independent or join the Lib Dems, all lost their seats.

Two leading industry experts have joined forces on the Centre for Brexit Studies Podcast to discuss the General Election results. Centre for Brexit Studies Director Professor Alex de Ruyter and Researcher David Hearne also discuss who they expect to become the next Labour leader, how soon the Conservative’s can actually get Brexit done, and what we can expect from all the political parties in 2020.

The duo also look back at 2019, and discuss what their stand out moments in parliament, and the Brexit process, have been, and what they anticipate from the next year.