The Birmingham twang used to be one of Britain’s more unusual accents but with the rise of Peaky Blinders TV show and the city now having the youngest population in Europe, the Brummie accent is finally getting its time to shine. It’s not just the dialect, Birmingham’s local arts, food and culture sites have their own language too! If you’re not a local it could get quite confusing so we’ve demystified some of the terms you might be hearing if you come to study here.

There are some events, festivals, buildings and businesses that are so much a part of Birmingham culture they have their own nicknames and abbreviations. The things mentioned here are ones that you won’t want to miss so it’s best you know what they are.

Not so much of a cultural site, but this refers to the ramp that leads down from Grand Central train station to the high street. It might not be an important Birmingham landmark but if anyone ever says they’ll meet you by ‘the ramp’, you’ll at least know where you’re going. 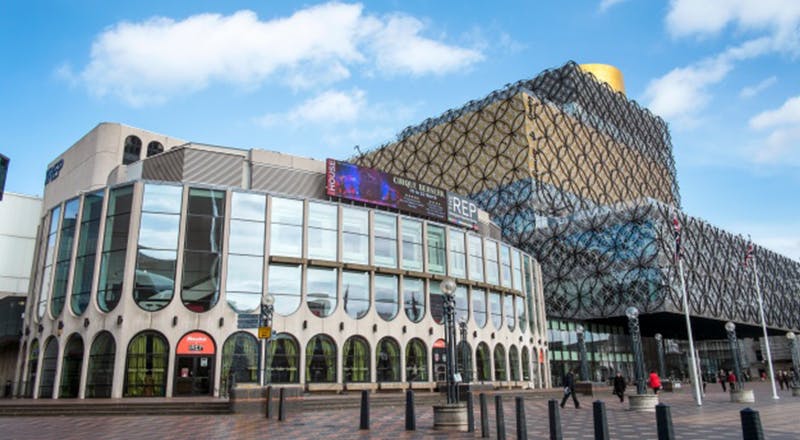 One of Birmingham’s fundamental players in the theatre scene, the Birmingham Reparatory Theatre is the place to go for local, national and international shows that’s been delighting audiences for over a century. Despite this, its name isn’t really very descriptive, thus its inclusion in the jargon buster.

Birmingham Open Media is a creative space focusing on the intersection of art, technology and science. Their community of fellows produce regular art installations and was the original venue for one of the most exciting restaurants in Birmingham – The Wilderness.

Floozie in the Jacuzzi

The fountain in Victoria Square is home to ‘The River’ sculpture, affectionately named the Floozie in the Jacuzzi by pretty much everyone. The Floozie is a key landmark in a beautiful part of Birmingham. The Floozie lost her Jacuzzi when the fountain was turned into a flower bed in 2016, but it hasn’t made sitting on the edge of the sculpture in the summer during the square’s many events any less of a Birmingham necessity. 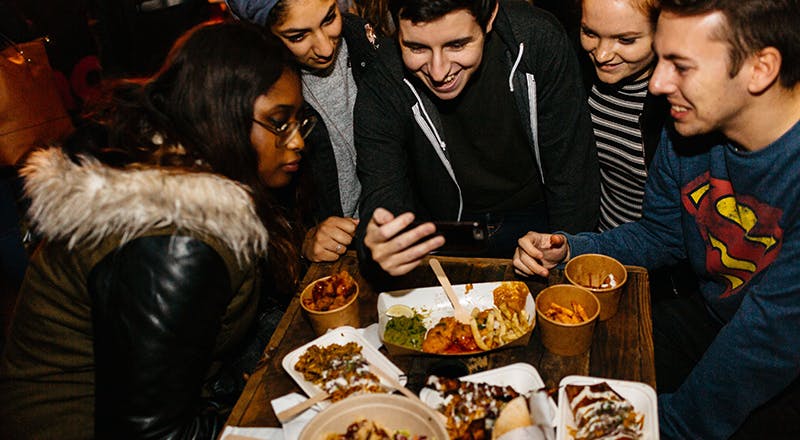 Digbeth Dining Club is a Birmingham staple. A weekly food festival featuring some of the best street food vendors from Birmingham and beyond, DDC has gone from warranting the occasional visit to an almost-religious weekly following. It’s relatively cheap too (if you can stop at one dish). A meal will generally cost around £6-8 depending on who is taking part that week. Be warned, though, it’s hard to stop eating.

Actually named St Philip’s Cathedral grounds, the picturesque ‘park’ is a popular lunchtime hang out for anyone who works in the Snow Hill/Corporation Street area. Named Pigeon Park by locals quite unimaginatively because the park is home to an excessive amount of pigeons, it’s also one of the best spots in town when the sun shines.

An abbreviation for the famous Jewellery Quarter in Birmingham, which has over 200 listed buildings and is where 40 per cent of the UK’s jewellery is made. JQ also has a fantastic food and drinks scene and is home to Europe’s largest (and BCU’s very own) School of Jewellery.

Fun fact: The Museum of Jewellery has been placed above the Notre Dame as one of the top tree attractions in Europe.

Set in the lush green surroundings of Cannon Hill Park, Midlands Arts Centre is a diverse performance space, hosting everything from theatre performances, music and comedy to dance, literature and poetry events. They’re also a learning centre that provides studios for pottery, textiles, jewellery, sculpture and painting. There’s something for everyone.

Home to the Staffordshire Hoard, an interactive history of Birmingham exhibit and a full roster of ever-changing events, Birmingham Museum and Art Gallery is a grade two listed city centre building with lots to offer. Permanent exhibits include Pre-Raphaelite and Ancient Egypt collections among others, but the museum’s range of events really make BMAG stand out. 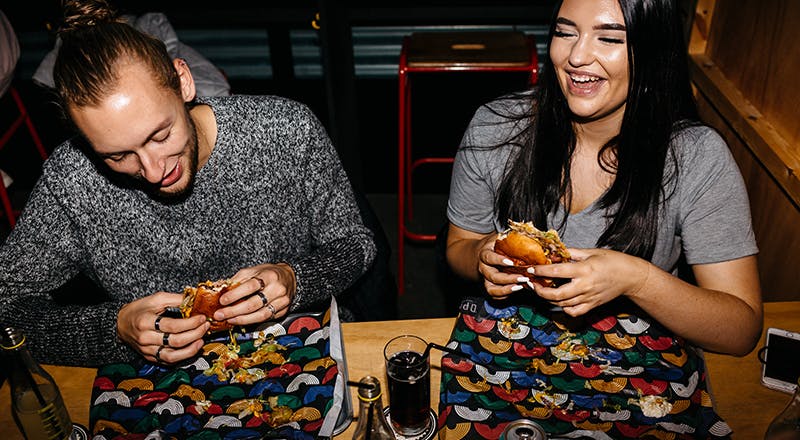 Original Patty Men are local street food kings. So much so that it’s not unusual to overhear people shout 'OPM?' To one another in suggestive tones come lunchtime. It’s included in this guide so you can avoid the confusion…and check out their award-winning burgers. 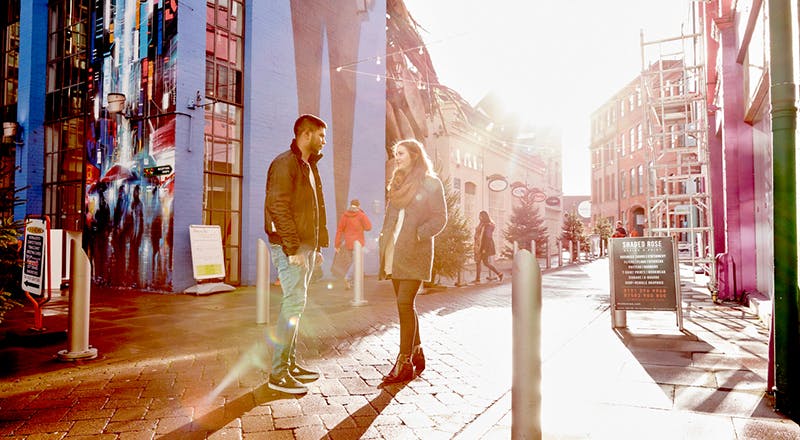 Actually not a factory that makes custard, the site of the old Bird’s Custard Factory is now a hub of creative enterprises, independent businesses and some of Birmingham’s best festivals.

The home of science and technology in Birmingham’s Eastside, Millennium point is the basecamp of award-winning science museum, ThinkTank. It’s also where the student boffins of our Computing, Engineering and Built Environment faculty learn their trades. 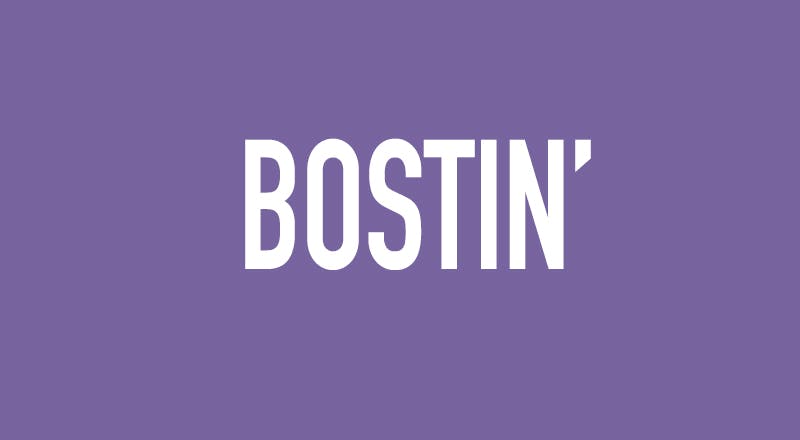 ‘That was a bostin cob bab!’

If you didn’t understand that then you’re probably not from round here, but that’s great! Birmingham is one of the fastest growing cities in the UK and is a proud member of the top 10 friendliest cities in the UK. We’re extremely multi-cultural and it might be a while until you hear a friendly black country twang, but when you do you’ll hopefully remember our guide below.

Definition: Bostin means the same as wonderful or brilliant and is used in the same way as other colloquialisms like smashing or cracking. Why do all the nice words sound so destructive? English is hard. 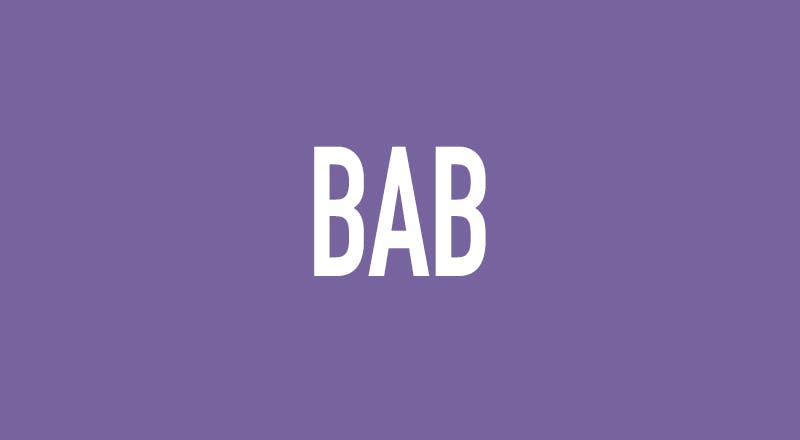 Definition: Bab is generally a term of endearment meant for people you know quite well. Kind of like saying ‘hun’ or ‘babe’. Whereas babby means baby. Don’t ask why we added an extra ‘b’. 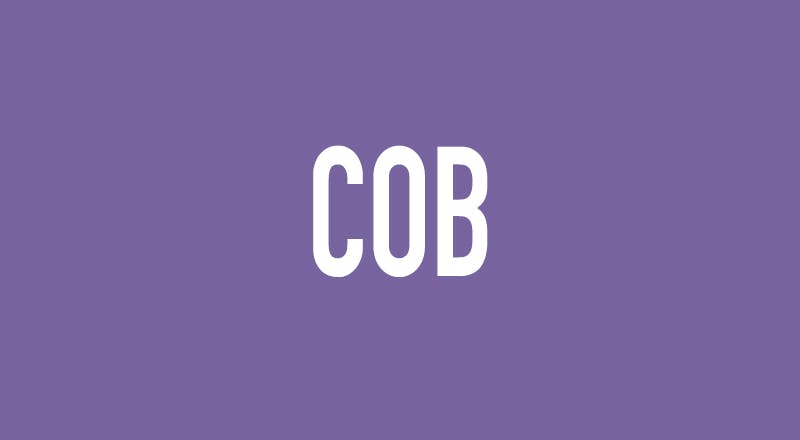 Definition: If you’re from another part of the country with a particularly strong dialect you’ll know that the UK can’t decide on what to call a bread roll. To Birmingham, a simple bread roll is a cob but in other parts of the country it’s a bap, barm cake, bun, batch… the list goes on. 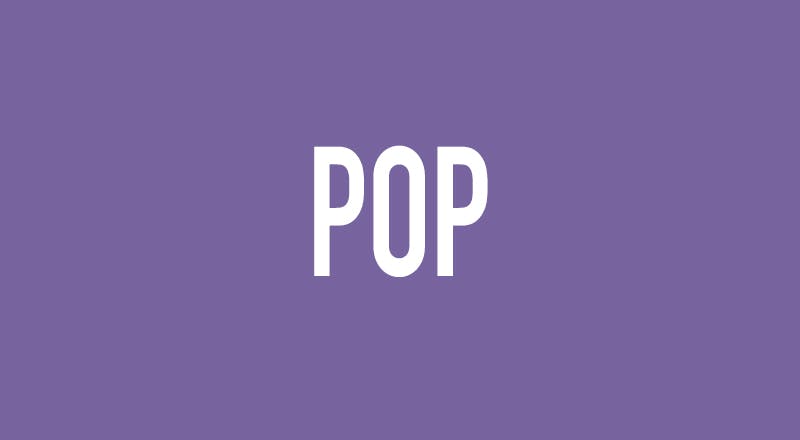 Definition: A fizzy drink. A glass of lemonade would be a glass of pop. Not to be confused with pop music or recently destroyed balloons. 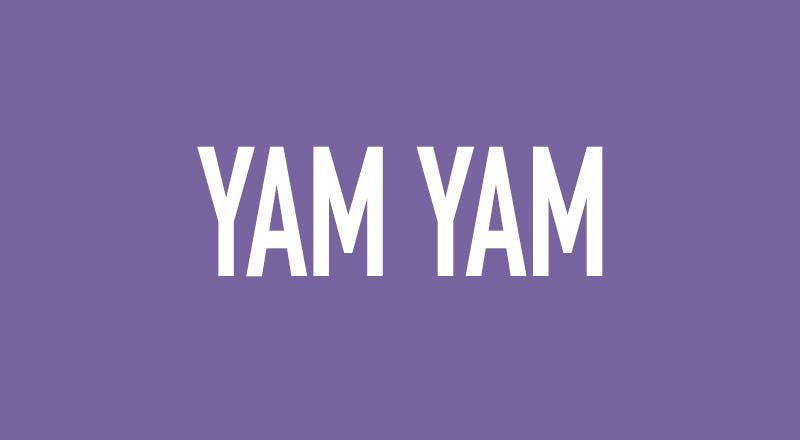 Definition: The general term for someone who sounds like they’re from the Black Country, characterised by a tendency for speakers to replace the word ‘are’ with ‘am’ i.e. ‘How am ya?’ 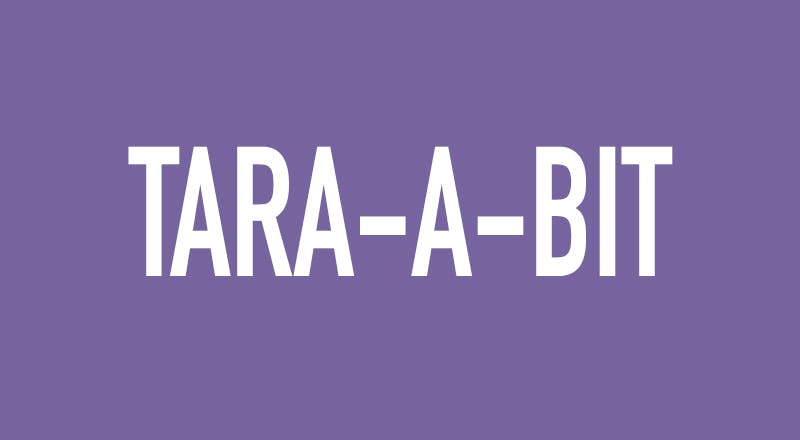 Definition: Tara-a-bit just means goodbye. It can be shortened to just ‘ta-rah’ and is probably one of the more popularly used Birminghamisms.

Definition: Something you’ll hear a lot about in the summer! A tip top is a long, flavoured ice lolly. It’s a complete 90s thing but it’s stood the test of time.

Definition: when referencing roads or directions, and island means a roundabout. For instance, ‘take a left at the island.’

14 things to do in your first week at uni

Are you ready for uni?

What every small town student should know about moving to a big city u...

What to take to university