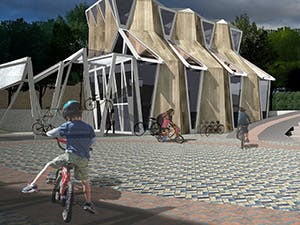 During your studies you will be encouraged to apply for awards, accolades, scholarships and placements, and our students have a great track record of prize-winning success.

Successes include the prestigious Women in Property Awards, which have previously been won by our students Lise-Ann Brennan (2011) and Anjna Farmer (2009).

Here are just a few examples:

The Louisa Ann Ryland Travel Scholarship is available to undergraduate and postgraduate students, who can win a prize of up to £5,000

The George Jackson Travel Bursary is awarded to an outstanding student submitting a travel proposal.

In 2012, finalist Lorena Sterkaj’s work received high praise from the judges as being ‘motivational’ and ‘inspiring’.

Another success was Saiman Miah, a student who created a commemorative £5 coin for the London 2012 Olympics. 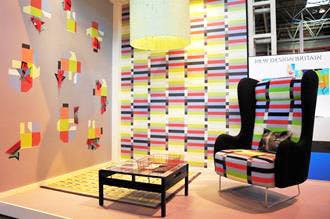 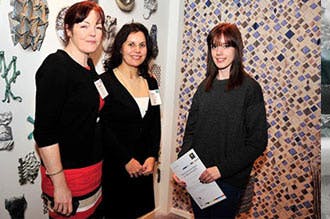