Will the UK break up? 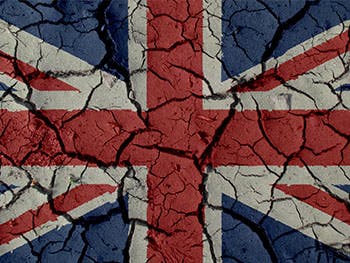 At the Centre for Brexit Studies latest online event, a panel of experts discussed the potential break-up of the UK.

With the support for a second Scottish independence referendum increasing, questions surround the future of the Union, and if Wales and Northern Ireland could eventually also decide to go their own way. The experts discusses what could happen in this scenario, and if we could expect the desire for independence to increase in the coming years.

The footage from the event is now available to watch.