22, aspiring editorial and crafts based designer with a keen interest in typography, visual merchandising and packaging.

Fashion, photography and my bunny Hugo also play a part in my day to day life. 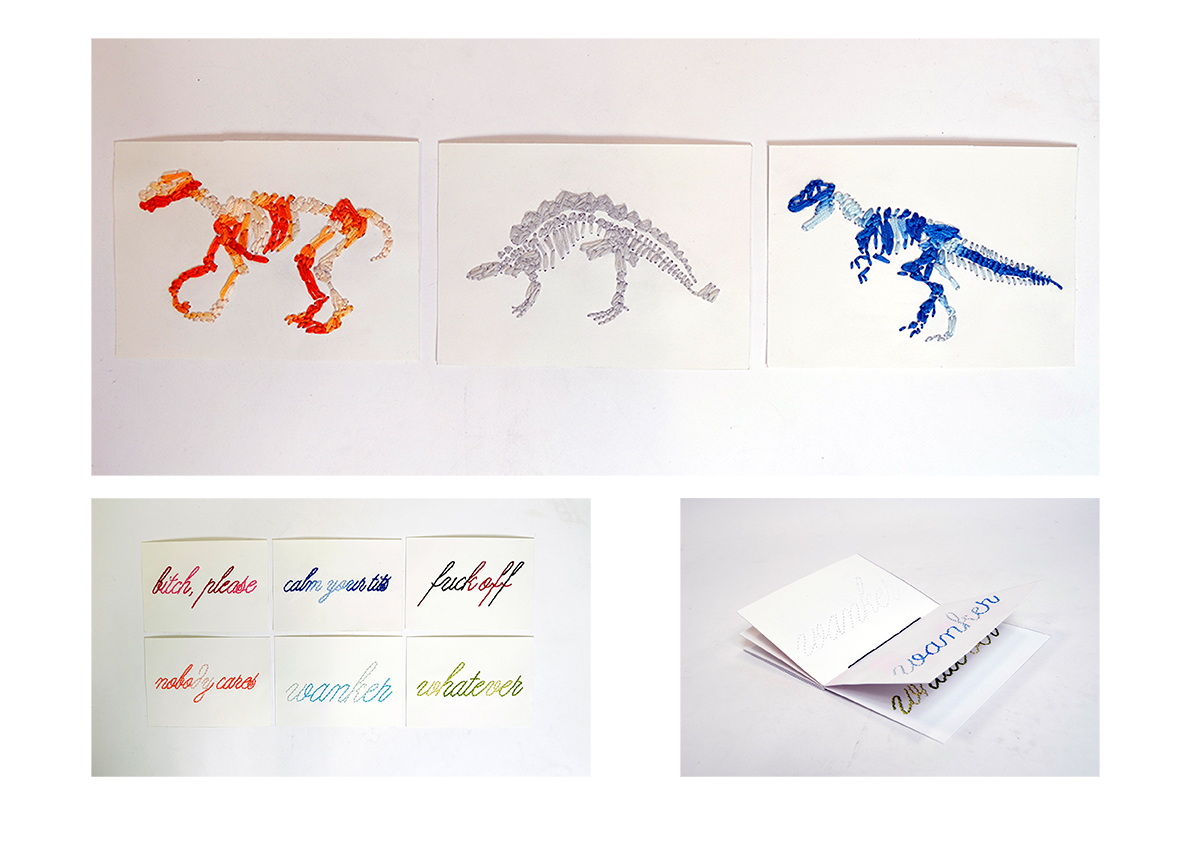 A variety of dinosaur illustrations and rude phrases hand stitched onto card and then hand bound into a book. 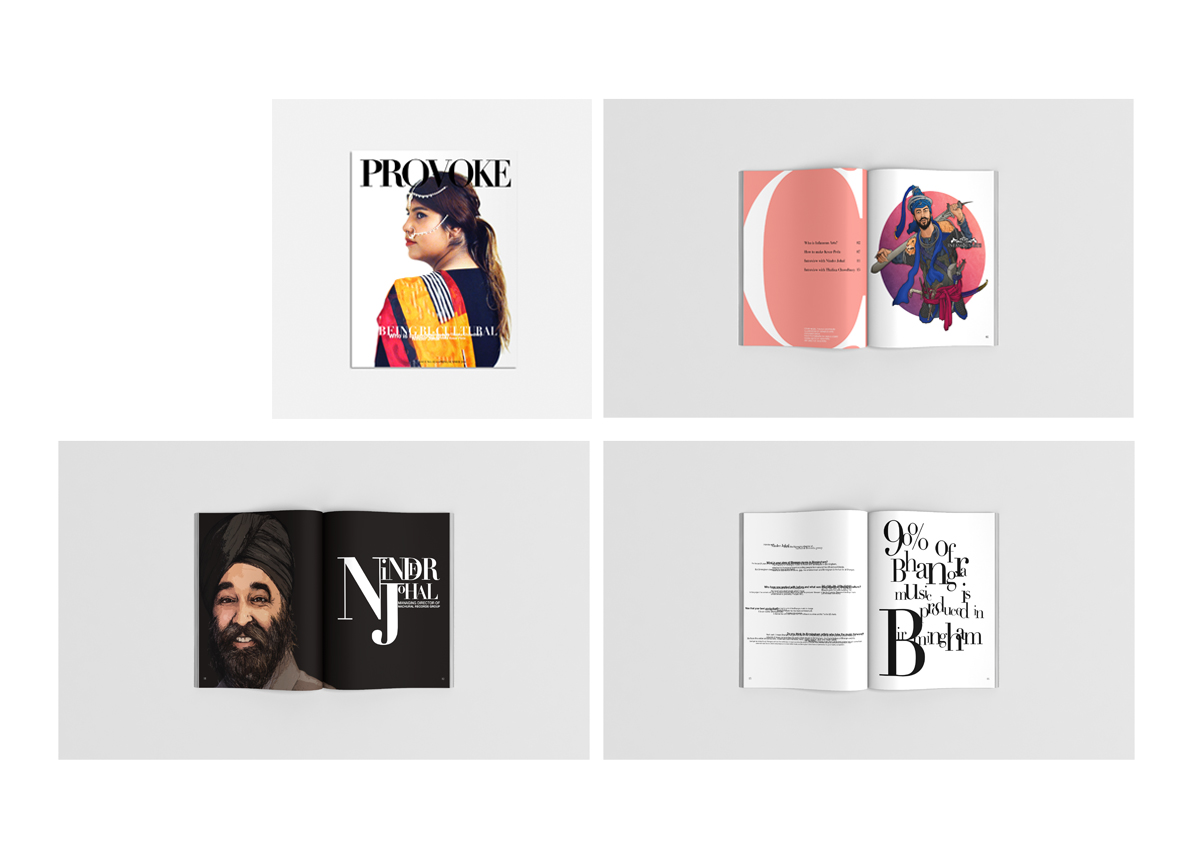 I created a magazine called Provoke and it explores what it's like to grow up Asian, in Britain in the 21st century. This was a remake of my second issue called Being Bi-cultural which includes illustrations by Harjinder Singh (Infamous Arts). 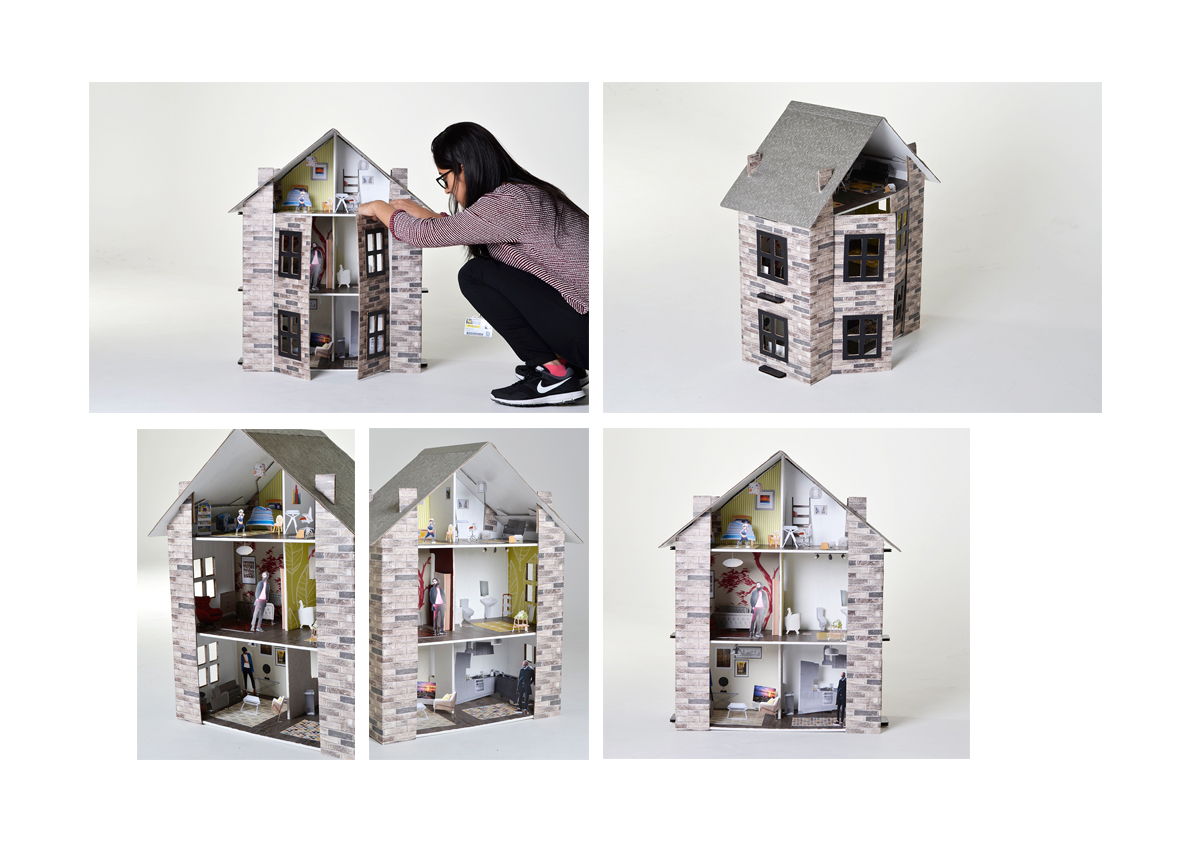 I collaborated on this project. We created a 3D dollhouse which would be featured in the window display for the flagship Oxford Street store in London. The house would consist of people and furniture cut out of card to be placed in a scaled up version of this prototype. 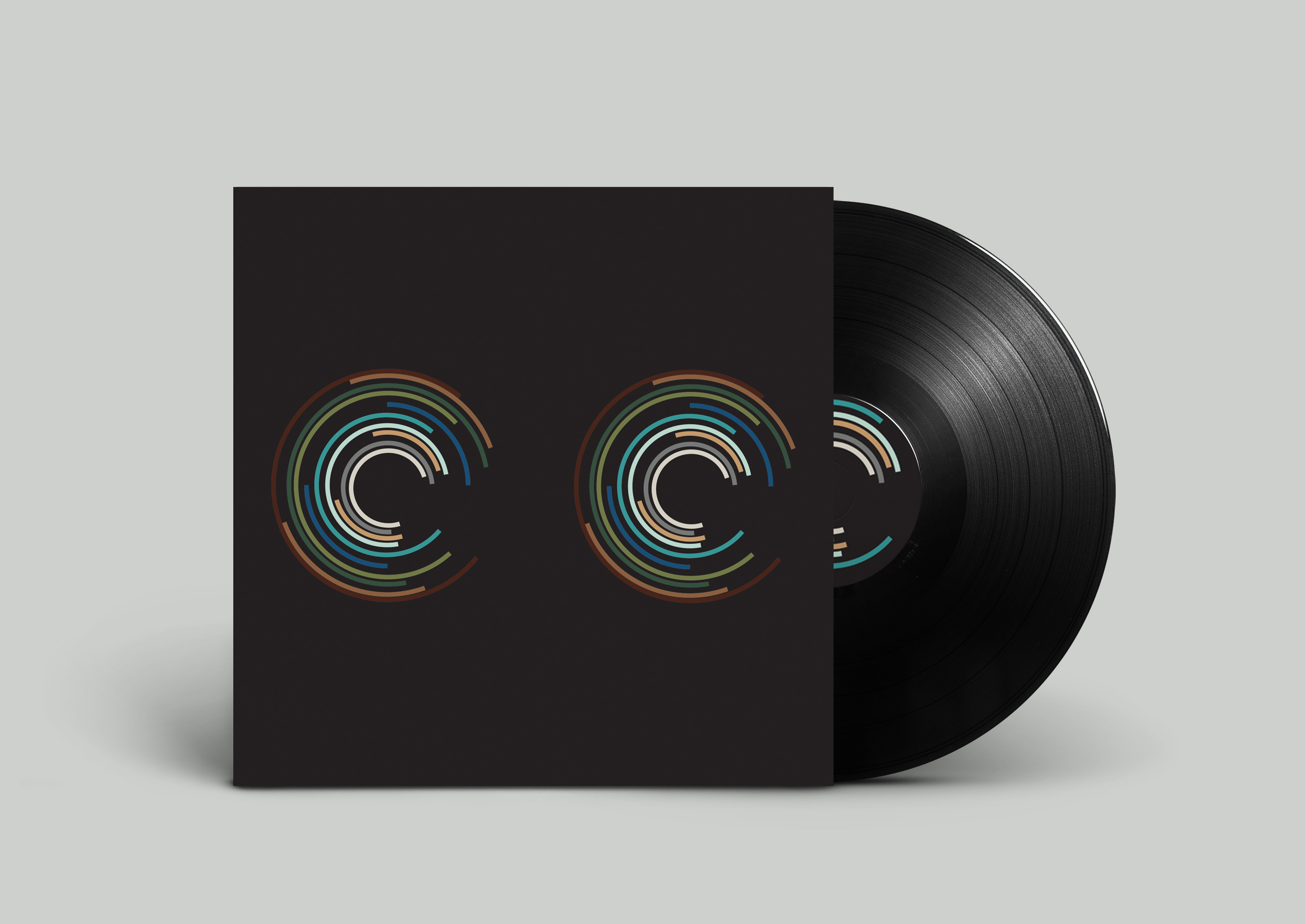 This brief was asking to choose a song from a selection of 7 and create a album sleeve representing the artist and the chosen song without mentioning their name. I chose Churches - clearest blue and watched their actual music video before creating my sleeve. Whilst listening to the song I noticed that the artists repeated the words "Every Open Eye" which is also their album name. For my cover I decided to use two circles which representing eyes and change each circular line inside it to different colour representing the different colour iris'. 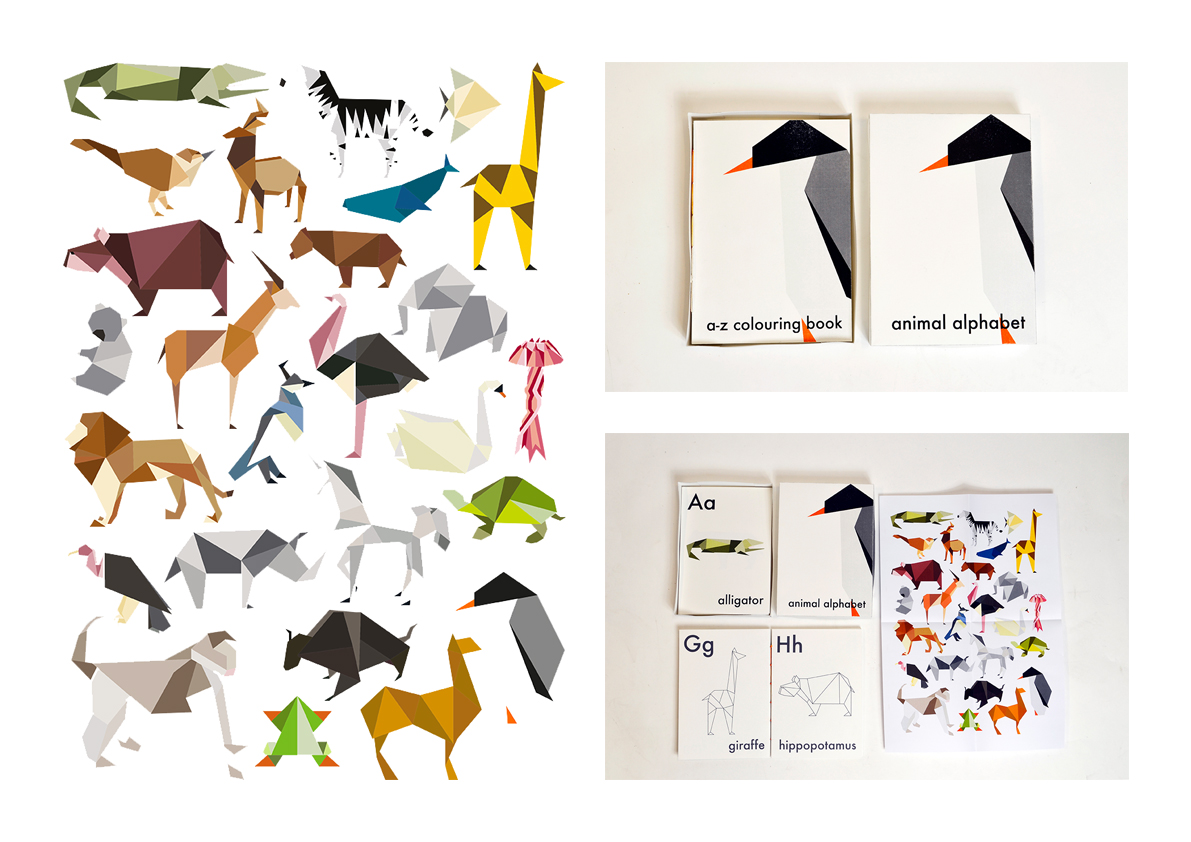 This work was an expansion from an animal icon brief from Briefbox. I decided to create an animal for each of the 26 letters we have in the alphabet and created flashcards, an A3 poster and colouring book pack for children 18 months and older.