For those who don’t already know, today marks the start of British Pie Week, seven glorious days dedicated to our favourite parcels of pastry. Whether meat, sweet or without the wheat, pies are part of life’s rich tapestry in Britain. Service Enhancement Lead and Pierate blogger Rob Spurling has tasked himself with traveling up and down the country in his spare time to eat and rate our nation’s pies.

If you’re not sure where to go at lunchtime to mark British Pie Week with the respect it’s due, Rob has shared his top three pie shops in the city.

Opened on Waterloo Street by Victoria Square a few years ago now, the Pieminister chain has been a great new addition to the pie scene in Birmingham. I’ve had many a great pie in the shop since it opened, enjoying a number of Birmingham pie nights there for British Pie Weeks in the past.

I have reviewed almost 20 pies from Pieminister and they have nearly all been Pierate Recommended or Pierate Highly Recommended, with scores of 5/7 or higher for most of them and a top score of 6.42/7 for their Beef and Brandy pie. The most consistent and highly-rated pie shop in Birmingham. 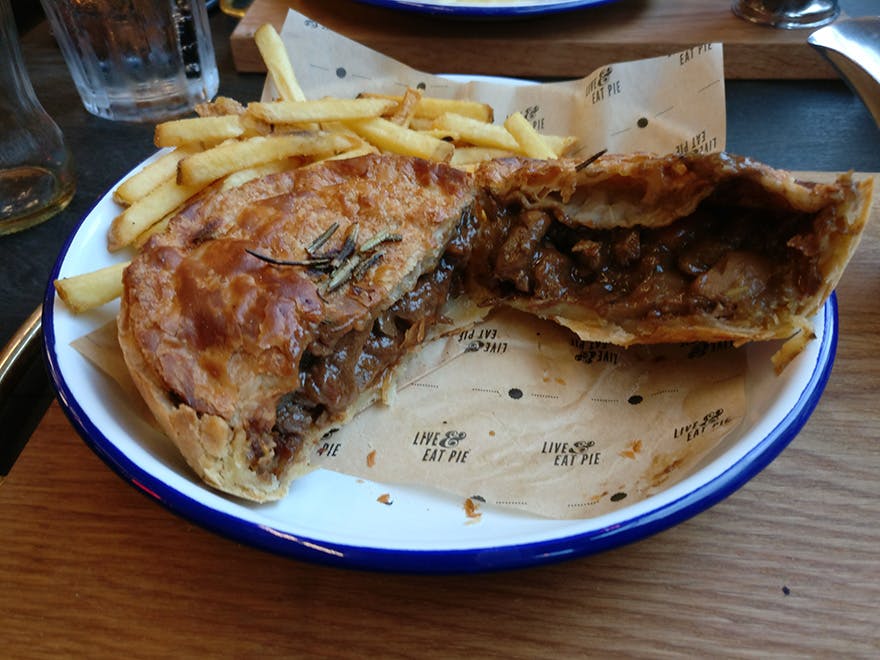 2. The Botanist on Temple Street

Tucked away on a side street just off New Street, the Botanist has a relaxed vibe and some top pies to match. There are some quirky elements to the restaurant, such as food served on trowels and drinks poured from mini watering cans, but the most important thing for me is that the pies are packed to capacity with good quality filling. The highest rated was their Chicken and Chorizo pie, which rated at 5.5/7. 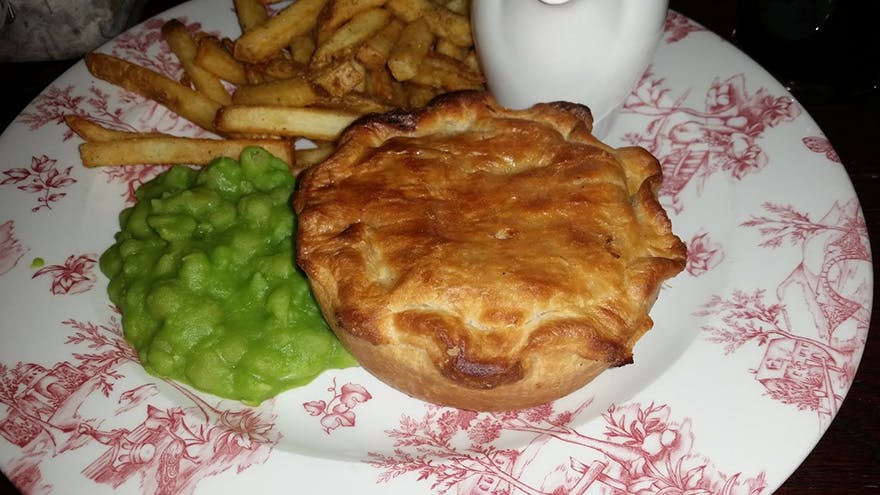 3. Old Joint Stock on Temple Row West, by the Cathedral

The Old Joint Stock is a Fullers Pie and Ale House, which means it has a range of pies available. While a little pricier than the others, they are still quality fully encased pies. And for those who like their fingers in many pies, why not try their trio of small pies to sample a range of pie fillings? 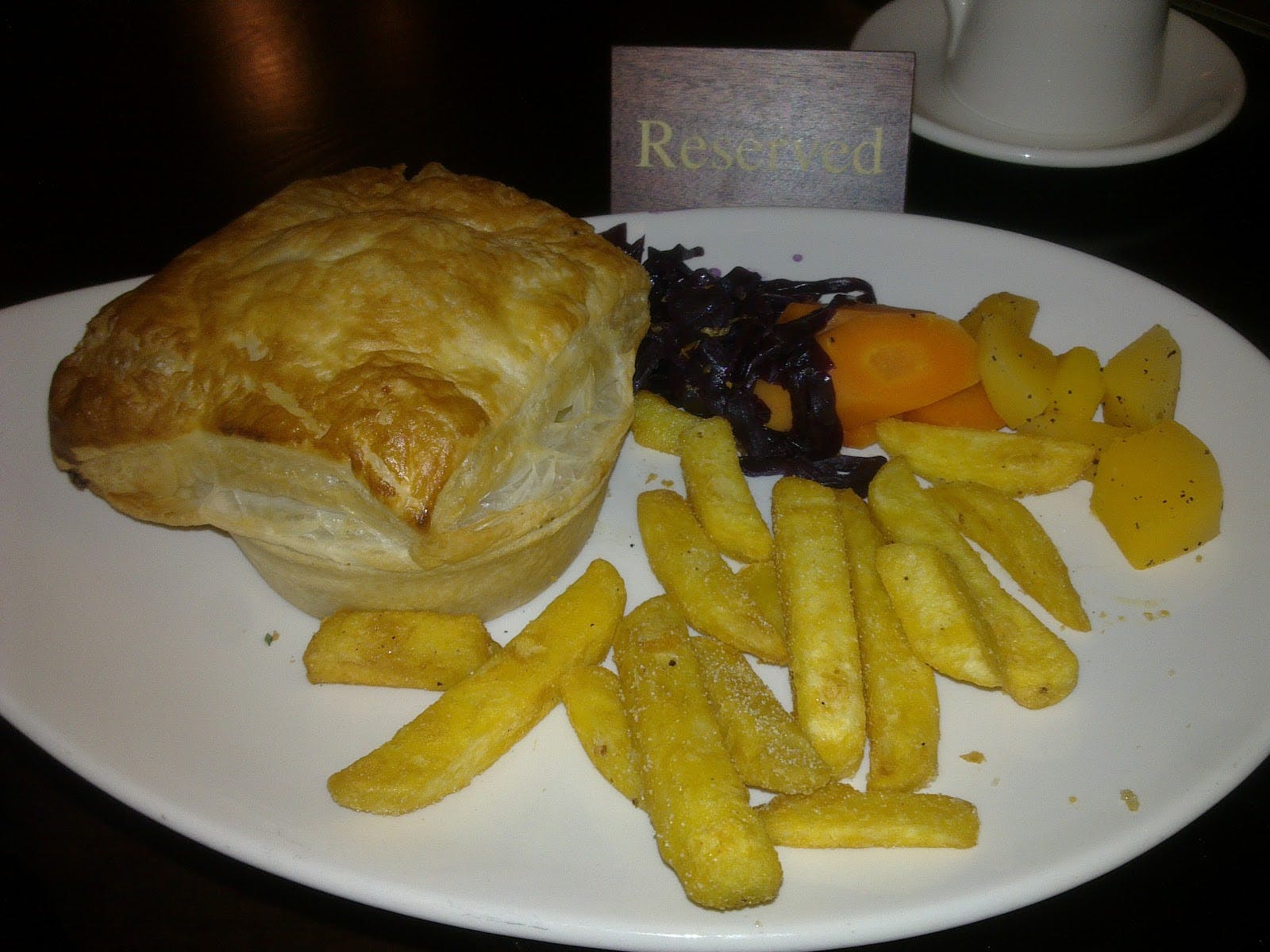 If you fancy heading out of the city centre on a pie hunt, there is a great selection of quirky pies at The Pie Factory pub in Tipton. Pies include the ‘Andy Murray Curry’ Pie and the ‘Desperate Dan’ Pie Challenge, where you get a certificate if you eat it all (and a wimp’s certificate if you fail!) Check out the Pierate blog now.

Where to get vegan food in Birmingham

The best fish and chip shops in Birmingham

Eight places to get the best craft beer in Birmingham