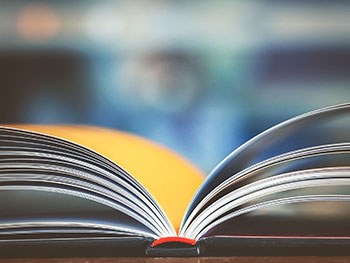 Social scientists at Birmingham City University have been commissioned to produce a paper on social media and extremism for Her Majesty’s Government.

The paper will form part of a report by the Commission for Countering Extremism in a first of its kind study into the scale of extremism in the UK.

“This study is really important as it comes at a time where national and international events such as Christchurch in New Zealand have shone a lens on those that perpetuate hateful messages and rhetoric.

We are really pleased that the Commission for Countering Extremism and the Home Secretary are taking this issue seriously. We feel very passionately about this issue and will work to produce this very important and timely piece of work.

The independent Commission for Countering Extremism was announced by the Prime Minister after the terror attacks of 2017 and they’ll present their report to the Home Secretary later this year, with recommendations being delivered by lead commissioner Sara Khan.

“The wide range of views put forward by these academic papers will be a vital element of our study on all forms of extremism in our country.”

Other contributions to the report come from University of Manchester, who’ll be producing a paper examining methods and techniques to change attitudes and behaviours that may be applicable to countering extremism.