The Institute of Creative and Critical Writing

Free for those eligible.

No booking required, but please note who each portion of the event is open to, in the event description. 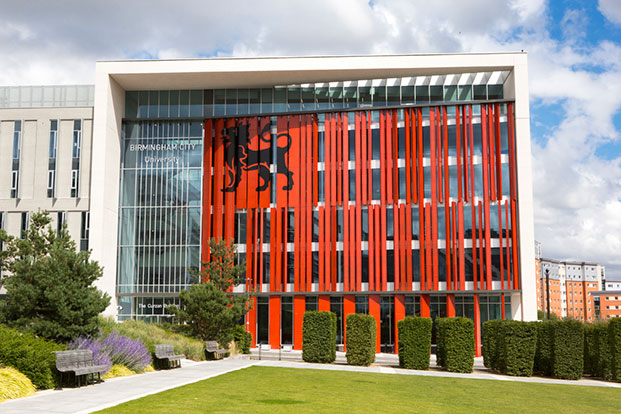 You’re warmly invited to join us for the first ICCWriting Day of the semester on Wednesday 19 February 2020.

It’s a great pleasure to welcome the Mexican poet and scholar Mario Murgia to the ICCW programme, to speak on this theme: If ‘creative writing’ were only ‘the art of making things up’, where would that leave works that feed off, and indeed originate in, previously-created literary and poetical endeavours? What is the role of translation, for example, in shaping the canon(s) of writing and reading poetry in the West? Parting from a number of possible answers to these questions, and using examples of his own translated poetry – as well as John Milton's and García Lorca’s – Mario will discuss the manners in which creative writing and translation overlap, both practically and intellectually, in the craft of the poet.

Mario Murgia is a poet, literary translator, and Professor of English, Translation, and Comparative Literature at the National Autonomous University of Mexico. As Mexico’s only Miltonist, Murgia has published annotated Spanish editions of John Milton’s Comus (2013), Areopagitica (2009) and The Tenure of Kings and Magistrates (2012), as well as the first-ever Mexican edition of James Joyce’s Dubliners (2015), adding to his various Spanish translations of authors such as Barry Callaghan, Robert Graves, Edgar Allan Poe, Adrienne Rich, and Dylan Thomas. Murgia co-ordinates UNAM’s El proyecto Shakespeare (The Shakespeare Project), which aims to translate the entirety of the Bard’s plays for Spanish-speaking audiences in Latin America. He recently translated Antología de cuentos escoceses contemporáneos (Anthology of Contemporary Scottish Short Stories) (2015) and is currently working on the translations of Milton’s sonnets as well as Shakespeare’s Cymbeline, Double Falsehood, and Henry VIII. Murgia is a poet in his own right; his most recent anthology is entitled El mundo perdone (May the World Forgive) (2018), and his poetical works have appeared in publications such as Caminos Inciertos (Spain, 2010), Emanations: Second Sight (USA, 2012), and The Battersea Review (USA, 2015).

Helen is the author of novels, stories, radio plays and screenplays. Her first novel, My Summer of Love, won a Betty Trask Award and became a BAFTA award winning feature film. Mighty Atom Entertainment are currently working on a film adaptation of her latest novel, Spilt Milk Black Coffee, and she is currently completing a fourth novel. Helen is a Fellow of the ICCWriting. For more information about Helen, visit her website: http://www.helencross.net/

NOTE: For MA Creative Writing and PhD students only.

I’m delighted to welcome poet, biographer, critic and essayist Grevel Lindop as our final guest of the day. Grevel was born in Liverpool and now lives in Manchester, where he was formerly a Professor of English at the University of Manchester. His books include The Opium Eater: A Life of Thomas De Quincey, A Literary Guide to the Lake District, and editions of Thomas Chatterton, Thomas De Quincey, and Robert Graves's The White Goddess. He has published six volumes of poems, including Playing With Fire (Carcanet, 2006) and Luna Park (2015). Rory Waterman has written of Grevel, in the Times Literary Supplement: 'This is a poet who is alert to the human cost and implications of different environments and the ways societies behave in them, able to interrogate what connects and separates us from one another, and yet who never seems to be telling us how clever or well-travelled he is’.

More information about Grevel and his work is available here.

Forthcoming events in The Institute of Creative and Critical Writing

The Institute of Creative and Critical Writing is devoted to cultivating the literary arts and the life of ideas with public masterclasses, workshops and talks.