'Aria Cuntata and The Low Miracles 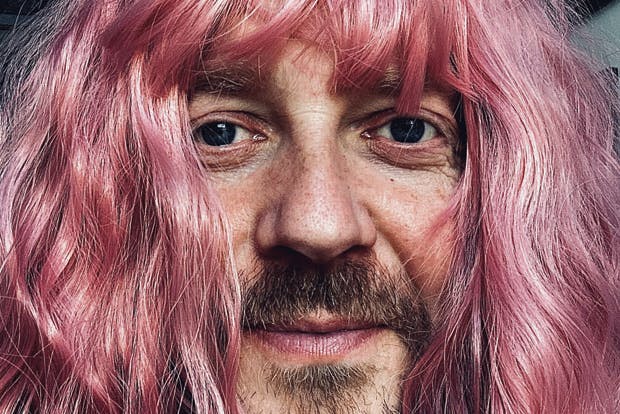 'Aria Cuntata and The Low Miracles

The name ‘Aria Cuntata is made up of two Italian words: aria refers to a solo vocal piece with orchestral accompaniment, while cuntata is the past participle of the old Italian cuntare meaning to tell (a story).

Fancy a classical music concert? No? Too stuffy and boring? Full of rules and music that you don’t understand? Well, it doesn’t have to be that way!

Conceptual drag queen ‘Aria (pronounced “Mariah” as in “Carey” without the “M”) is using her highly questionable taste to bring joy, exuberance and just the wrong amount of trash to an evening of classical music.

In this new show composer and performance artist Michael Wolters is blowing a huge gust of fresh queer air into the world of classical music with songs, dance, stories, films and lots of live music.

“Low” means “of less than average height from top to bottom or to the top from the ground” or “below average in amount, extent, or intensity” – and make no mistake, Michael Wolters’s new show is overflowing with melody, colour, and raw passion. Powerful stuff: and whether it’s Poor Northern’s magic or Wolters’s artful tracing of the progress of climate change (with Suzie Purkis as soloist), our conductor Daniele Rosina and RBC’s Thallein Ensemble will take us straight to the heart of these pieces all first heard at some point between 1998 and tonight.