The First Intifada and the Struggle for Palestinian Freedom in Art and Documentary
Date and time
03 Oct 2017 (3:00pm - 6:00pm)
Location 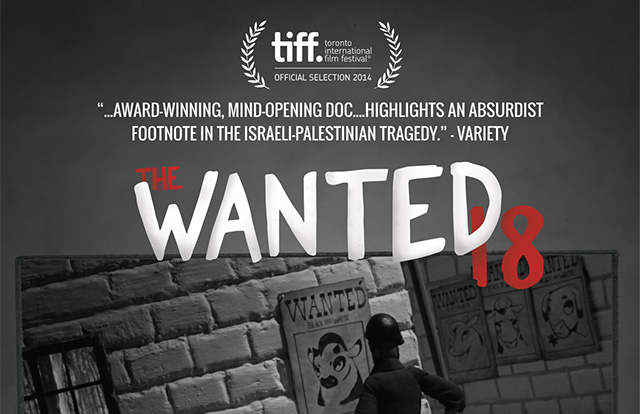 Saed Andoni is a Palestinian film producer specialising in documentary. His latest film “The Wanted 18” is an animated documentary about the first Palestinian uprising in 1987.

Join us at the School of Art on Tuesday 3 October at 3pm to watch and then discuss Saed's film and the issues it raises to do with Palestinian struggle and its representation in art and documentary film.

Saed Andoni is ready to discuss with BCU art and film students any projects they are working on either in their pre-production or post-production phase.