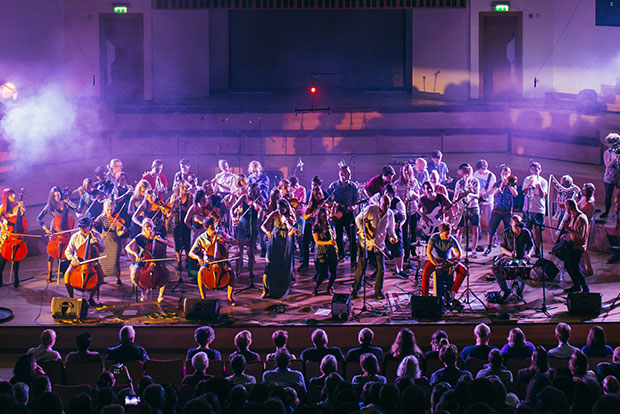 Whether you're a fully-fledged folk fan or just interested in hearing something new, head down to Birmingham New Street Station for a performance that will no doubt liven up your day!