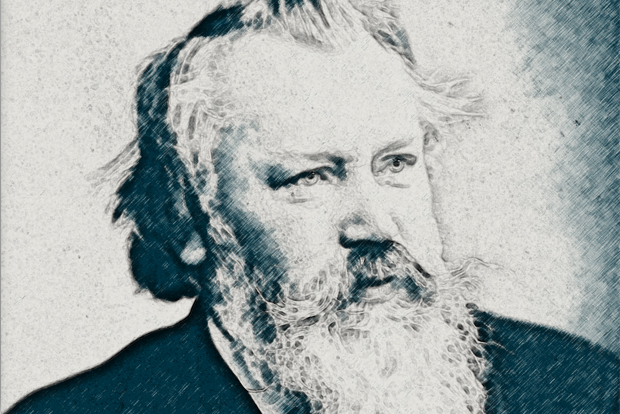 Dominika Blatt
Dominika Blatt was born in Hungary, she commenced her piano studies at the age of five. In 2016 she received her  Bachelors degree in Piano Performance at the Franz Liszt Academy of Music, Budapest. In 2015 she spent one semester in Weimar, Germany as an Erasmus student. She earned her Masters in Piano Performance degree with highest honours in 2018 graduating from the Liszt Academy, Budapest (piano teachers: András Kemenes and Balázs Kecskés).
During her studies in Budapest she gave several recitals performing solo piano pieces, accompanying singers and playing in chamber ensembles at the Franz Liszt Academy of Music, Institute for Musicology, National Gallery and Kodály Institute. She has been involved in contemporary music and has worked with a composition student, recording and performing his pieces.
Obtaining the Weingarten scholarship she is currently pursuing a Personal Study Programme with Daniel Browell and Margaret Fingerhut at the Conservatoire. She enjoys collaborating with other musicians, preparing various repertoire for the upcoming recitals with piano trios.

Kaethe Uken
Kaethe started her musical journey attending Sheffield Music School and taking part in orchestras across Sheffield (including City of Sheffield Youth Orchestra). With these groups, Kaethe played to audiences across the UK and Europe. The 2016 award of Bradfield Festival Young Musician of the Year capped off her school years in Sheffield, where she performed at the opening concert of the festival alongside VOCES8.
Kaethe has been studying at Royal Birmingham Conservatoire since September 2016 and has thrived on the many varied opportunities the environment brings, including the Repertoire Orchestra (Rachmaninoff Piano Concerto No.2), the fourth years’ Final Projects Orchestra and The Beggar’s Opera at the Crescent Theatre, Birmingham.
Kaethe has undertaken masterclasses with Michael Collins, Katherine Lacy (Royal Philharmonic Orchestra), Robert Plane and Artist-in-Residence with the CBSO, Jörg Widmann. Kaethe is keen to pursue her love of solo performing, having been a finalist in the Winifred Micklam Prize at the Conservatoire.

Doris Kuo
After graduating from the University of Auckland in New Zealand with Bachelor of Music with Honours, Doris Kuo is now pursuing her masters at Royal Birmingham Conservatoire in violin performance under the tutelage of Caroline Pether. She found her true passion for the violin during her years in Howick College. She was one of the recipients of the APO Scholarships in 2014 and was a nominee for National Young Performers Award in 2015.