The European Union and Abolition of the Death Penalty

Consultancy members attended the Working Group 1 on EU Instruments in the Fight Against the Death Penalty, at the 12th EU-NGO Forum on Human Rights in 2010. 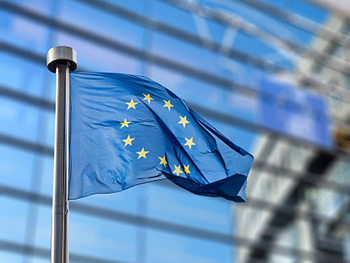 The Group included among others, Judge Marc Bossuyt, President of the Belgium Constitutional Court and Mr Rolf Timans, Head of the Human Rights Unit of the European Commission’s Directorate for External Relations, that drafted the instrument to advise on the implementation of the European External Action Service policies on the role of EU promotion for the global abolition of the death penalty. This policy provided the foundational guidance from which the EEAS has evolved its strategy for contributing towards the global abolition of the death penalty.

Since this time Consultancy members have assisted in the delivery of this strategy, with an emphasis on identifying and assisting foreign nationals facing the death penalty around the world. As part of this work, the project received funding from the European Commission to support European nationals facing the death penalty in South-East Asia, the Middle-East and North Africa.

The work is conducted under the Directorate-General for International Cooperation and development (DG DEVCO), the EEAS and legal services to provide information and advice as to how best to effectively intervene in matters of the death penalty. These included the design of financial instruments enabling the granting of aid to projects working on key issues in target regions, to the formulation of the EU Minimum Standards and EU strategies in amicus briefs in individual cases and impending executions.

This project has produced the publication, The European Union and the Abolition of the Death Penalty (Pace International Law Review Online Companion)