As a speech and language therapy student we learn about a range of different communication difficulties and disorders, but for me Selective Mutism struck a chord. This is a developmental disorder whereby children speak freely to only a small number of people with whom they feel comfortable, in familiar situations or circumstances. This is an anxiety issue, where most commonly they speak to family in their home but don’t speak at school. This condition, if not treated can continue into adulthood.

The reason it struck such a chord with me was that my daughter was selectively mute at preschool at 3 years of age. She had speech difficulties that made her difficult to understand so the anxiety of speaking often rendered her mute at school. Luckily, she received speech and language support and was able to break through this and now no longer needs support for her speaking, though she still experiences social anxiety in some situations. The anxiety I felt as a parent, knowing that very few people knew the beautiful, funny person that I knew, was difficult to manage and still lingers.

When I heard about the sponsored silence I thought it was a great idea to raise awareness of this condition during selective mutism awareness month (October). I am by no means quiet so knew that 24hrs of silence was going to be a challenge. Most people laughed at me when I told them what I was planning to do! I chose a split day from 12 noon Thursday 25 October to 12 noon Friday 26 October so that I could have a part day at home, doing everyday tasks and a half day at university. I was convinced that the biggest challenge would be staying silent.

I was surprised that my anxiety levels started to increase as the day approached. This was more than being nervous about staying silent. I was starting to worry about how I would manage silent interactions and communicate what I wanted to. I had originally planned to have a card to carry around that stated that I was doing a sponsored silence. As my anxiety increased I became more curious about whether I could make this experience as close to what someone with selective mutism experienced daily, so decided to not carry a card. I also decided to tweet my experiences to raise awareness and donations.

Besides the frustration of not being able to use my Amazon Echo (definitely not communication friendly) I was anxious but keen to start the sponsored silence. I quickly headed out to do some shopping, but after an hour visiting two shops I was done and needed to go home and recover. The first shop wasn’t too bad with just funny looks from the cashier. I was hyperaware of the need to speak in situations and found myself avoiding people at all costs. I was shaking when I left the first shop. Not one to let my fear stop me I carried on to the next shop. My next encounter with the cashier left me almost in tears. She obviously stared at me the whole time, kept trying to catch my eye and deliberately held out the receipt to me, pointedly saying thank you and then bursting into laughter as I walked away.

I had clearly not thought through just how hard these interactions would be, because of the reactions of others. I hadn’t realised how much speech I used in everyday situations. I had been focused on how to be around friends and family and not speak but hadn’t really considered how difficult interactions with unfamiliar people could be. There is a common misconception that people with selective mutism choose not to speak but I could already see the fallacy in this. It would have been far easier to speak than not to.

It was an entertaining afternoon after that as I had explained to my daughter why I was staying silent but had booked her a playdate at our house after school. I spent lots of time failing to use gesture to communicate and having to write out what I wanted to say. They decided that they wanted to eat at Subway so after much head scratching about how I would manage this we headed there with the order written out. Didn’t work – I tried to gesture to my daughter to explain to the lady behind the counter but her social anxiety kicked in, so her friend said I couldn’t speak but not why, resulting in lots of odd looks.

What proved to be the hardest time was on the evening when my daughter was in bed and me and my hubby were watching ‘Making a Murderer.’ I had stopped thinking about the language demand and found myself unconsciously speaking – mostly in outrage – with my husband furiously shushing me.

The next day at uni I found myself using my phone and typing messages on it. I found myself avoiding people that I would normally speak to because how do you go up and have a silent interaction? I went into lecture, relieved that I was around people who knew what I was doing and so felt I could relax. That is until the lecturer stood over me asking me a question. I panicked and stuck my head down, avoiding eye contact and waiting for her to move on. I had originally planned on trying to still participate by writing down comments or answers but found the pace of the lecture too fast and additionally, found it much harder to concentrate as I wasn’t active in the lecture.

I am proud that I was able to do the 24 hours and I found it harder than I thought for different reasons that I thought I would. What it showed me is the lack of choice that there is in not speaking as it is always easier to speak than not and how debilitating the anxiety can become just from people’s reactions. I can’t even imagine what it must be like to already feel that crippling social anxiety that renders you mute and then have to deal with other people’s reactions on top of this. I hope that by doing this challenge that I have increased awareness of this condition and the challenges that arise from it. I have raised £110 so far but I'm still collecting donations. If you want to support this challenge and the great charities selected you can do so here.

Learn more about you could become a Speech and Language Therapist at one of our Open Days. 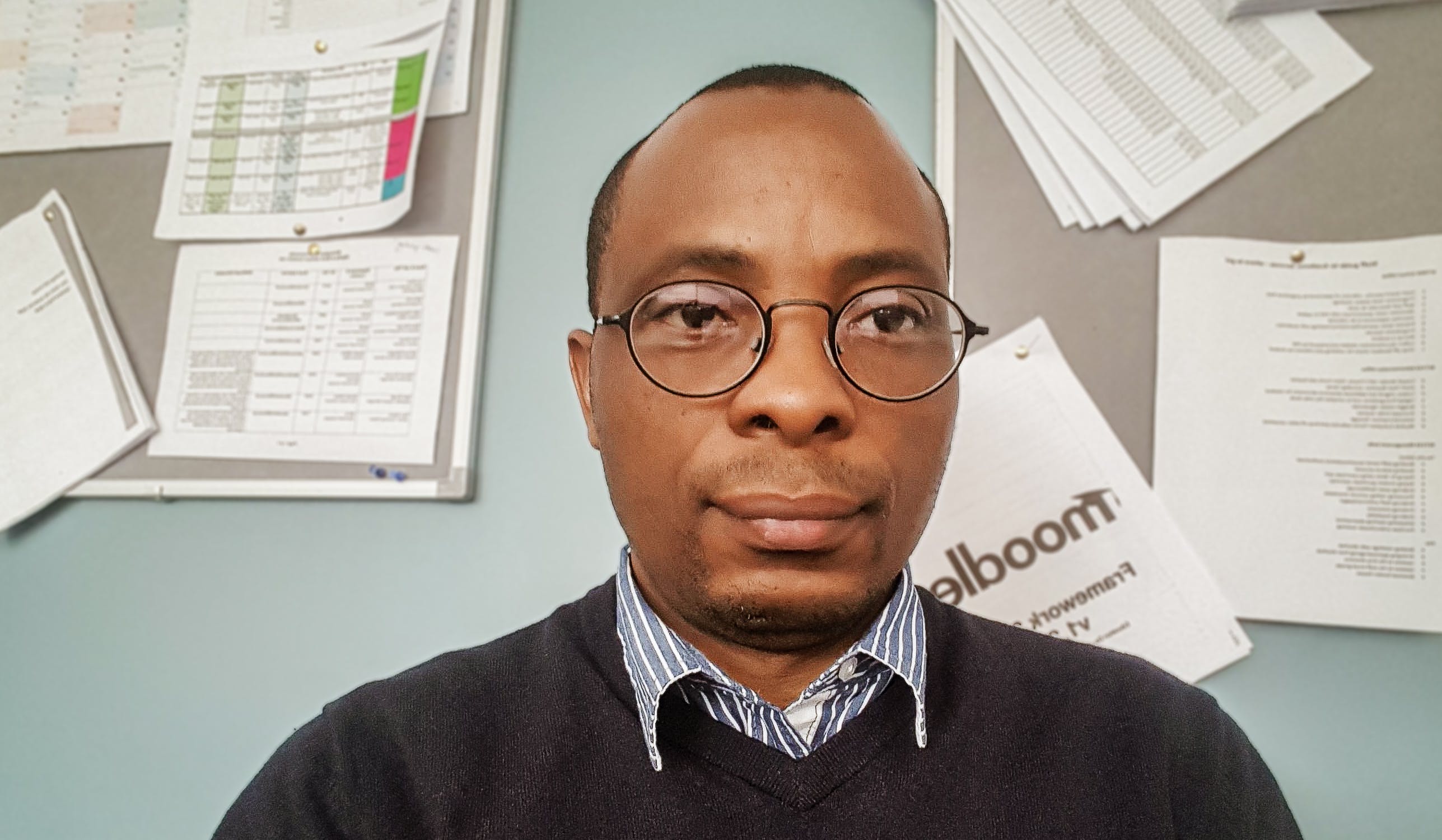 What does a Sports Coach do?