Support for your Career

There's only One Direction for Team Audacious

Take seven students tasked with organising their own live event, throw in One Direction and what do you get? A star-studded charity gala worthy of a First.

Audacious Events – a team of second-year Fashion Business and Promotion students – hosted the Great Gatsby themed charity ball at The Bloomsbury Ballroom, London, in April 2015 as part of their ‘event management’ module.

Celebrity guests included One Direction members Niall, Liam and Louis, magician Dynamo and radio presenter Scott Mills. The event was a great success raising over £300,000 for their chosen charity Trekstock.

Fashion Business and Promotion lecturers Julia South and Sophie Johnson were also there. Here they tell us a little more about the live project and brushing shoulders with the stars…

How did the charity ball come about? It had a pretty impressive guest list!

Sophia Smith is a second year student on our course but also the girlfriend of One Direction’s Liam Payne. Along with her other team members, they formed the student events company ‘Audacious’- as part of the event management module. They took on the mammoth task of hosting a charity ball for Trekstock, a cause close to their hearts. Trekstock is a teenage cancer charity that One Direction has worked closely with over the years.

The event featured radio host Scott Mills, magician Dynamo and support from singer Example and One Direction members Liam, Niall and Louis. The event cost £600 a ticket for a three-course meal, a live performance and a live auction which had some amazing prizes including an exclusive cooking session with Jamie Oliver. We’ve not had an event of this scale organised before as part of the module.

What did you think of the event? And were you a little bit starstruck?

The event was excellent, especially for the students to organise an event of this scale. We were fortunate enough to have a chat with Dynamo on the night and he even performed a few magic tricks just for us! Overall, the team raised well over £300,000 for Trekstock. The students also gained a first for this project. We are very proud lecturers.

Why is organising a live project as part of the course so beneficial?

The students get a chance to experience the real fashion world, outside of the classroom. This gives them confidence, commercial skills, crisis management, financial skills and teamwork skills.

What do you think students like best about studying this course?

It’s a great course to work in the fashion industry if you don’t want to design or sit behind a sewing machine. It gives you real industry skills, so you’re ready to take on roles with the fashion world. Come prepared! 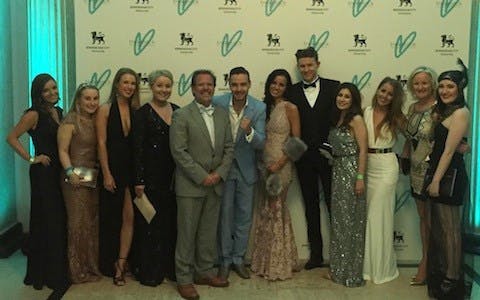 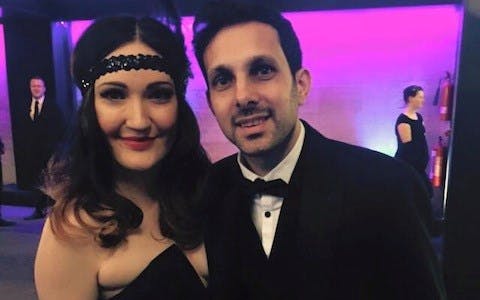 For University updates delivered straight to your inbox