The history of the School of Education 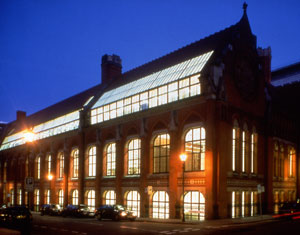 The three Colleges became part of Birmingham Polytechnic in 1975, and were renamed The Centre for Teacher Education and Training (CTET), which had six departments. The art education, postgraduate and educational studies eventually rejoined the Art department at Margaret Street in 1981, while teaching departments at Anstey, Bordesley and Edgbaston became the Department of Undergraduate Teacher Training and Education in 1979.

In 1989, FETT became the Faculty of Education and in 2001 relocated to the Attwood Building in Perry Barr, now known as City North Campus.