Fees & How to Apply

You will experience the vocal and physical freedom of speech which voice training can give you, delivered by Voice Tutors, Simon Ratcliffe* and Francoise Walot*, who will help you to explore the expressive potential of your voice.

*Simon and Francoise are members of the Conservatoire's Voice Department and accredited teachers of the Linklater Method.

This course is open to International students The University reserves the right to increase fees in line with inflation based on the Retail Prices Index or to reflect changes in Government funding policies or changes agreed by Parliament up to a maximum of five per cent.

£250 full price and £150 for current and ex-students of RBC, Equity members and other discretionary concessions.

Prospective applicants to our 'Natural Voice' short training course will need to provide brief information about previous performance experience or training when applying. Once we have that information we can judge your suitability for the course, and will forward you a booking and payment link if your application is approved. 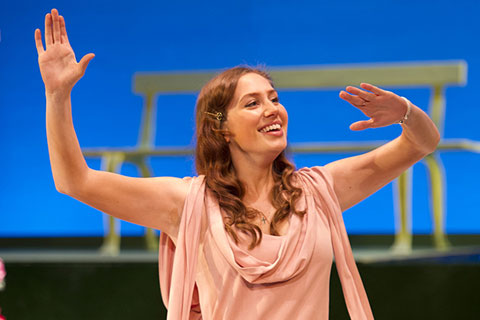 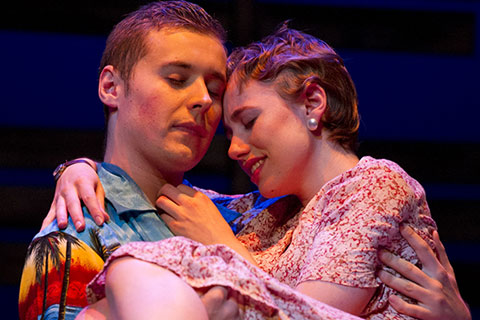 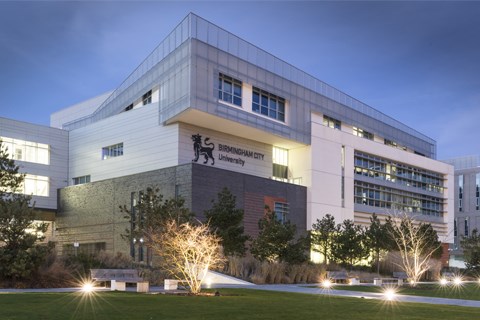 Royal Birmingham Conservatoire is based at the University’s City Centre Campus. A part of the Arts, Design and Media faculty, we are based within Millennium Point but also have access to facilities at the Parkside Building.

The Parkside Building boasts state-of-the-art facilities such as radio and television studios, edit suites, photography studios, and much more.

Each studio contains: specialist acoustic panelling; specialist sprung floors; a heating system that radiates heat equally around the studio; and an air replacement system that maintains a constant room temperature.

Prospective students from the UK

Prospective students from outside the UK

Next: How to apply