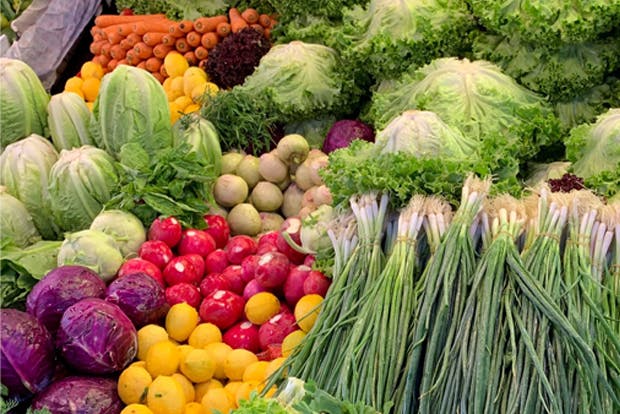 A  contrasting double bill of French operatic rarities, performed by students from Royal Birmingham Conservatoire. Both pieces were premiered in Paris, and are sung in French with English surtitles, and dialogue in English.

Charpentier’s Les arts florissants of 1685 is an allegorical tale telling of the Arts and their complex relationship with Peace and War, through some ravishingly beautiful music.

Offenbach’s Mesdames de la Halle of 1858 is a delightful romp around a Parisian market, with all the ingredients of a good comedy including an ostentatious drum-major, a surprise discovery of two parents and three comely market vendors with surprisingly deep voices…

RBC Charpentier experts Dr Shirley Thompson and Professor Graham Sadler introduce the composer’s mini-opera Les arts florissants, placing it in its late seventeenth-century Parisian context, and including fascinating information about the group of performers he wrote it for.