These seminars will take place online. A link to join the seminar via Zoom will be sent in advance of the start of the session. 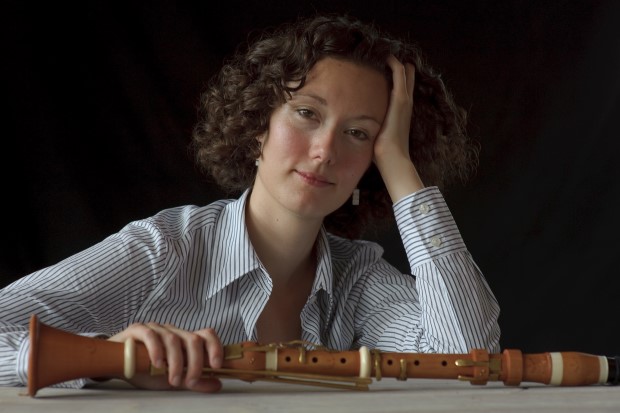 Historically-Informed Performance, Embodied Knowledge, and the Practice of Harmoniemusik

Historically-Informed Performance (HIP) is one of the longest-standing areas of practice-research in the academy. Yet scholars and performers alike are still struggling with the fallout of the late-20th century ‘Authenticity’ debates, and there has been surprisingly little cross-fertilisation between HIP and the burgeoning field of literature theorising practice-research and embodied knowledge. As a result, in the words of the historian Emily Robinson: ‘theory and research ... continue to talk at cross purposes, the one insisting that the past is unknowable, the other unable to ignore the vitality of its sources’ (Robinson, ‘Touching the Void’: 2010).

In this paper, Dr Emily Worthington draws on theories of embodied knowledge from theatre, anthropology and musical performance studies to explore the epistemic nature of HIP practice. She argues that practice itself should be acknowledged as a primary research method in both Historically-Informed Performance and historical musicology, rather than being located ‘downstream’ of documentary study.

This argument is illustrated by discussing how performing late-18th and early-19th century Harmoniemusik arrangements has led me to reconsider the historiography of the Harmonie. Practice-based insights that are supported by, rather than originating from, a close reading of written sources suggest that far from being ’mere’ functional music for social occasions, Harmoniemusik arrangements were at times valued more than original works as a site for wind players to express their artistry and develop their practice.

Emily Worthington is Senior Lecturer in Music Performance at the University of Huddersfield, where she co-directs the Research Centre in Performance Practices. Emily’s research interests are wide ranging, including both practice-based and archival approaches to British and German musical culture in from the late-18th to the mid-20th century, history of sound recording and broadcasting (particularly the early BBC), performance practice 1750-1950, and topics relating to woodwind performance and repertoire.

Emily is much in demand as a period clarinetist, and regularly works appears as a guest principal with orchestras around the world. Emily also co-directs Boxwood & Brass, a historical ‘Harmonie’ or wind ensemble specializing research-based explorations of Classical and Romantic repertoire. The ensemble’s much-anticipated new recording project Beethoven Transformed has been called ‘dazzlingly persuasive’ by BBC Music Magazine.