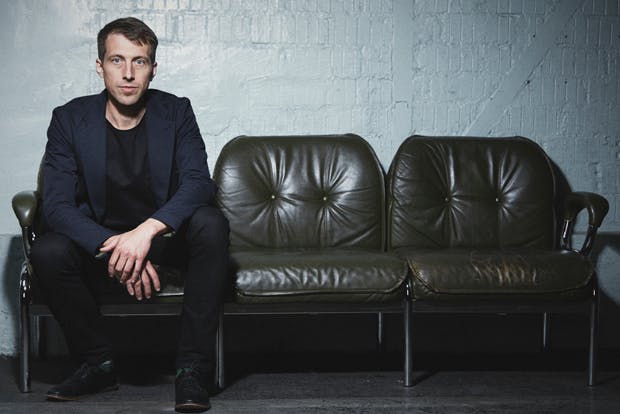 The concert presents various forms of improvisation in Renaissance and Baroque styles. The diminution on Palestrina’s Pulchra es explores means of communicating the text and affect with the help of different diminution figures. In the Partita Andreas will present composed movements (Allemande and Courante) with improvised movements (Sarabande and Gigue). The two sonatas by Giuseppe Sammartini highlight the unique compositional style by this composer combined with improvised ornaments inspired by Francesco Geminiani and other examples.

The recorder and jazz-saxophone player Andreas Böhlen focuses on both early music and jazz. He is particularly interested in various improvisational styles of the renaissance and baroque as well as jazz. Andreas leads his own groups Theatrum Affectuum, Satyr’s Band, Andreas Böhlen Band and Crank and has collaborated with various other groups and orchestras in Europe such as Residentie Orkest Den Haag, Capriccio Barockorchester, Bach Collegium Japan, Ensemble Arcimboldo and many others.

Born in 1983 Andreas began playing recorder at the age of six, and several years later he started alto saxophone. While a high school student Andreas undertook lessons at the conservatories of Bremen and Cologne. He was awarded many prizes in several national and international competitions. Between 2003 and 2007 he attended the Conservatory of Amsterdam, studying recorder with Walter van Hauwe and jazz saxophone with Jasper Blom and Ferdinand Povel. After completing his recorder degree with distinction, Andreas studied musicology at the University of Bologna, Italy.

Andreas teaches recorder at the University of the Arts Zurich and at the Schola Cantorum Basiliensis, Switzerland.