Wheelchair users are entitled to concessionary priced tickets with a complimentary companion seat. Guide dogs are welcome at Royal Birmingham Conservatoire venues. If you wish to bring a Guide Dog or wheelchair, please let the Events Office know by calling 0121 331 5909. 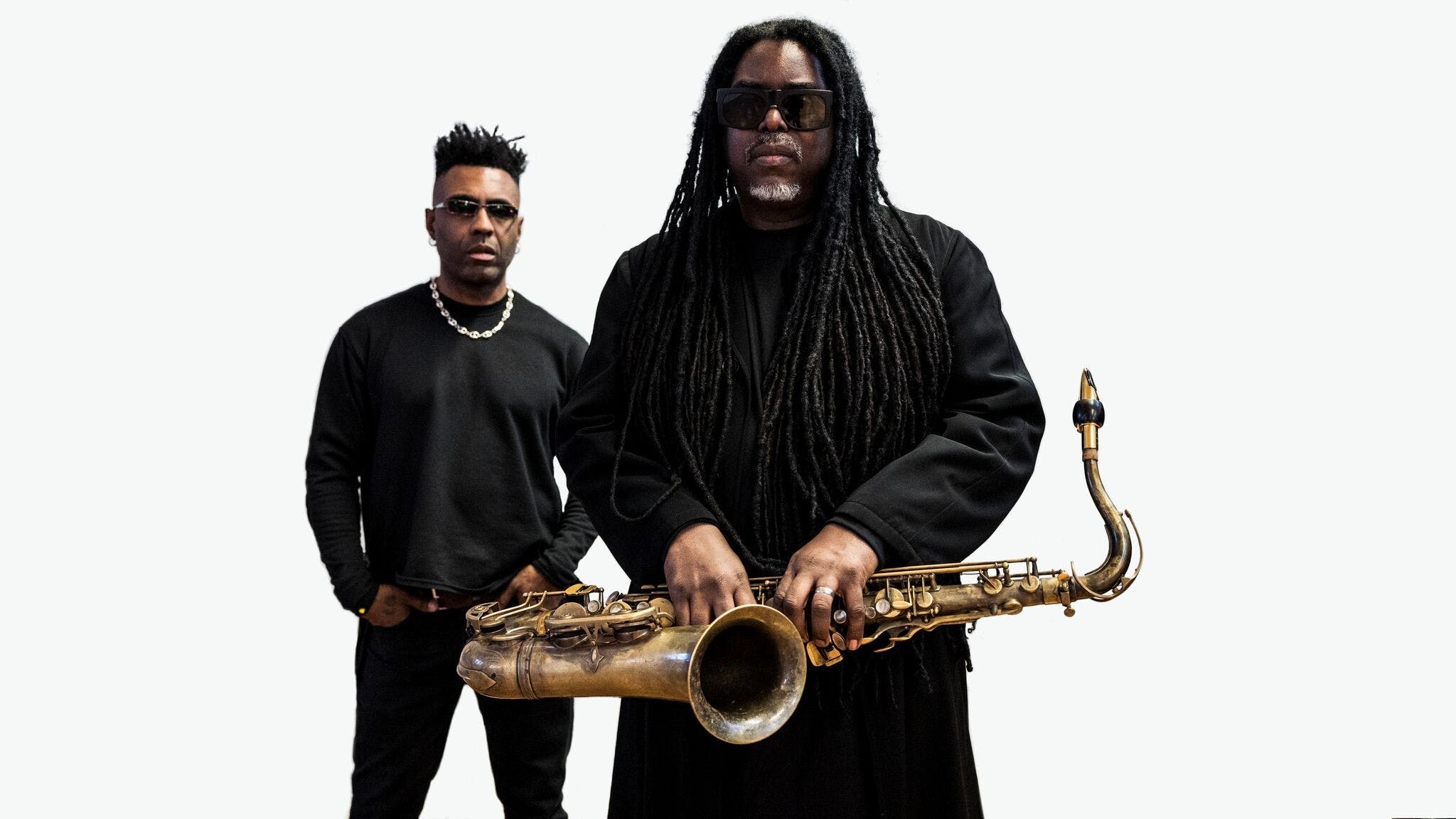 "There have been many pioneers in the black British community – people who have defined an era, changed societal perceptions and made it easier for those who follow to progress in their field. Courtney Pine is such a trailblazer” The Voice

In the 80’s he was one of the first black British jazz artists to make a serious mark on the jazz scene when his first album charted the top 40. Since then he’s had numerous BBC Jazz Awards, MOBO’s, a Mercury Music Prize nomination and has remained at the forefront of UK jazz with a contemporary jazz style that integrates modern British sounds like drum n bass and UK garage alongside soul, hip-hop and deep rooted influences from across the Caribbean.

For his latest project, BLACK NOTES FROM THE DEEP (Freestyle Records) he returns to the tenor saxophone for the first time in a decade and features the vocal talents of UK soul star Omar, whose 1992 hit single There’s Nothing Like This established a truly unique and instantly recognisable signature sound that has since earned him widespread critical acclaim and seen him collaborate with the likes of Stevie Wonder, Erykah Badu, Carleen Anderson and Angie Stone.  This very special project brings together two of the UK’s finest jazz and soul talents composing, recording and performing new original material together.

“In a Class of His Own” The Times

“Courtney Pine was once hailed as the saviour of British Jazz...he still is” The Independent

“Nothing short of breath-taking” The Telegraph

The perfect warm-up before The Bradshaw Hall main event. Club and foyer bar open from 6pm, music starts at 6.30pm.