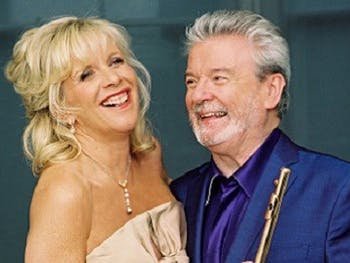 During the City of Sounds festival you will find performances and events from:

We are joined by:

Representing the best of the regions young musical talent, there are performances by:

There are also concerts by our senior students and ensembles including:

City of Sounds will close with Requiem for a Concert Hall - a performance of Verdi’s Requiem by our critically acclaimed Symphony Orchestra under the baton of Sir Richard Armstrong which will be broadcast live on BBC Radio 3 (26 June).

Celebrating the past – looking to the future

You can’t fail to notice the redevelopment underway in the Paradise area of Birmingham City Centre, as part of which Birmingham Conservatoire loses its Adrian Boult Hall ahead of its move to a brand new venue in 2017.

The hall has been a musical home to many world class musicians and Conservatoire students that have passed through its doors. It has also fulfilled a central role in the cultural fabric of Birmingham as a performance, rehearsal and recording space for a wealth of professional, semi-professional community and young musicians and arts organisations. With City of Sounds we tell the stories and history of this dual role and say goodbye to the much-loved hall, as we look ahead to an exciting future.

City of Sounds is a one-of-a-kind event in Birmingham’s history, paving the way for the sounds of a future yet to unfold. With everything from classical and jazz to new music and folk, enjoy a summer of music making at its most collaborative, and a demonstration of Birmingham as the true City of Sounds.

City of Sounds is supported by BCU Graduate+

The City of Sounds Festival is in conjunction with: