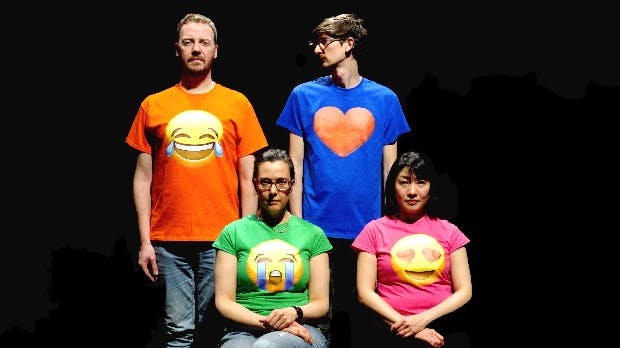 Birmingham Record Company Day launches an exciting partnership between BRC and the internationally acclaimed NMC Records with this special one day festival featuring performances and works from many of the artists associated with the label.

A concert event by Paul Norman and Michael Wolters