We use cookies on this website to improve the experience we provide. By continuing to use our site you agree to this, or visit our cookie policy to manage your settings.
Saved courses
Search website
BCMG: The American Dream
Date and time
20 Nov 2022 (5:00pm)
Book Now
Location 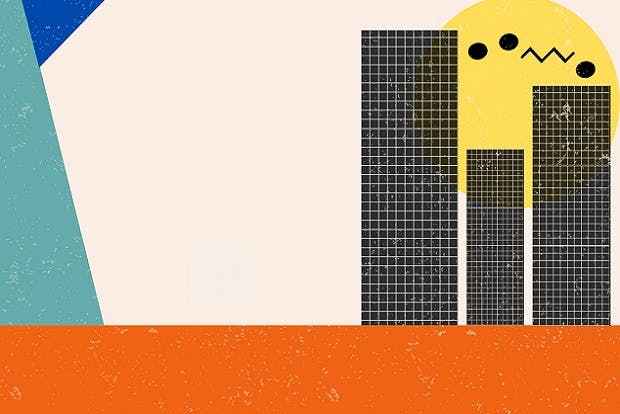 BCMG presents three great American composers, and one of our favourite locals, with music discussing the American Dream, the media built around it, and in turn a failed utopia.

'The American Dream', coined in the 1930s, was the belief that anyone, regardless of background, can be a limitless success. In reality, this idea fast became a way for companies to sell products to hopefuls who were desperate for the unattainable lifestyle promised to them.

Hear the new piece Breaking by George Lewis where he renders long exposure photography into music, inspired by renowned North American photographer and artist Stan Douglas. Stan Douglas’s work examines our modern world and the obsolete dreams and technologies that surround us.

Art inspires art, and at BCMG we believe in combining our senses for new experiences, expect to see a very special merchandise drop around this wonderful event.