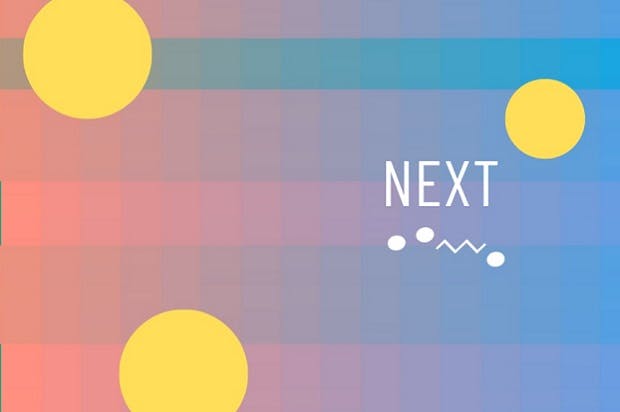 See what else is happening this weekend!

Birmingham Contemporary Music Group and Royal Birmingham Conservatoire join forces yearly to offer a unique training programme for music students and professional musicians looking for a career as performers of contemporary music. As part of this, talented early career musicians perform throughout the year along with  BCMG Musicians, come and support the next generation of musicians.

Read more about BCMG NEXT.

George Lewis is an American composer and trombonist, whose innovative work in electronic and computer music, computer-based multimedia installations, and notated and improvisative forms is documented on more than 150 recordings.

He is currently Edwin H. Case Professor of American Music at Columbia University, a Fellow of the American Academy of Arts and Sciences, and a Corresponding Fellow of the British Academy, and has been granted numerous awards and honours. His work has been presented by orchestras and ensembles the world over, including the BBC Scottish Symphony Orchestra, London Philharmonia Orchestra, Boston Modern Orchestra Project, London Sinfonietta, Spektral Quartet, Talea Ensemble, and others, with commissions from American Composers Orchestra, International Contemporary Ensemble, Harvestworks, Ensemble Either/Or, San Francisco Contemporary Music Players, Glasgow Improvisers Orchestra, and many others.

Elliott Carter is internationally recognized as one of the most influential American voices in classical music, and a leading figure of modernism in the 20th and 21st centuries. He was hailed as “America’s great musical poet” by Andrew Porter and noted as “one of America’s most distinguished creative artists in any field” by his friend Aaron Copland. Carter’s prolific career spanned over 75 years, with more than 150 pieces, ranging from chamber music to orchestral works to opera, often marked with a sense of wit and humor.

He received numerous honors and accolades, including the Pulitzer Prize on two occasions: in 1960 for his String Quartet No. 2 and in 1973 for his String Quartet No. 3. Other awards include Germany’s Ernst Von Siemens Music Prize and the Prince Pierre Foundation Music Award. Carter was the first composer to receive the United States National Medal of Arts, and is one of a handful of composers inducted into the American Classical Music Hall of Fame. He was recognized twice by the Government of France: being named Commander of the “Ordre des Arts et des Lettres,” and receiving the insignia of Commander of the Legion of Honor in September 2012.

Forthcoming events in BCMG NEXT