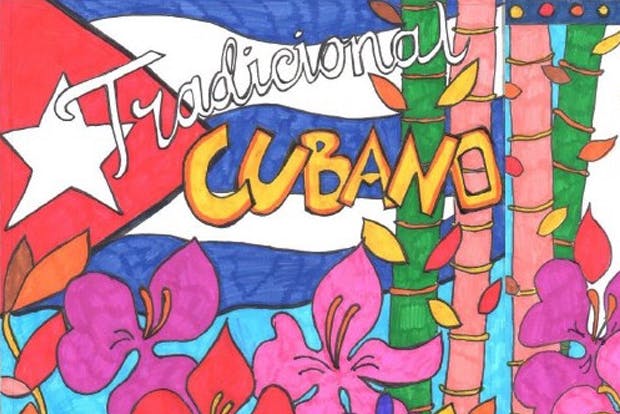 Tradicional Cubano is a combination of flute, double bass, guitar (Cuban tres) and percussion, which brings together the most vibrant and iconic musical sounds from vintage Cuba. Its founder, Jose Zalba-Smith, son of Javier Zalba (former member of Irakere, Cubanismo and the Buena Vista Social Club Orchestra), is strongly committed to continue his father's legacy. Javier Zalba has strong links to the band and performs with them in both Cuba and the UK. On this occasion they are both performing live here at Royal Birmingham Conservatoire. The group takes inspiration from composers such as Miguel Matamoros, Eduardo Sanchez de Fuentes, Sindo Garay, Benny More and many more.