Welcome to the fourth instalment of the second series of Passing the Baton.

We are facing an unprecedented time in history. Most of us are unsure of how to navigate through the current pandemic. What have you been doing to keep yourself grounded?

This is something I’ve struggled with for a long time throughout lockdown. I, like millions of other people around the country, have been doing Joe Wicks workouts in the morning and I’ve been going on regular walks in the evening to try and give my life some structure. I feel like I’ve watched the internet, but it’s been a struggle. You’d think spending three months sitting around would be easy but, like a lot of people, it’s been a struggle. In the last month or so, I’ve finally settled into a routine that works for me; it’s been getting easier the more that lockdown has been eased.

This abrupt lifestyle change has caused confusion for many of us; everyday practice can be challenging when there is nothing to prepare for. Some musicians have flourished as artists during lockdown, studying and preparing all sorts of different repertoire, while others have been struggling with systematic practice and inspiration. Which of these two types of musicians do you identify yourself with?

I would say that I’ve been a mixture of both. I’ve spent more time being positive than struggling, but the lack of things to work towards definitely gets to you.

Lots of plans have changed, not only with all work being cancelled but also closer to RBC, everyone’s recitals changed to being online. This was frustrating for everyone, especially for people like me who were planning on singing a lengthy song cycle which now wouldn’t work with the change of recital criteria. I decided to take a radical step and change all of the music in my recital to unaccompanied song, as I felt that I could give a better performance without trying to sing along to a backing track or recording.  While doing this, I have rediscovered my love for performing recently composed works, as I sang a short cycle called ‘Undine aber Sang' by Norbert Laufer, written in 2000, which includes the singer having to accompany themselves with clapping and woodblock!

What has lockdown taught you about yourself as a musician? Has your approach to music-making changed?

My approach has definitely changed. Lockdown has given me more time to research music and roles before learning them which is quite refreshing to the usual, just trying to learn as much music as possible due to time constraints! It has also given me the time to go back to roles that I had to learn quickly to try and perfect them and really think about my characterisation.

Isolation can be an interesting time for discovery. Have you come across any new music or musicians? Or re-discovered any old recordings you loved?

I’m a bit of a weird musician; I don’t really listen to music. When I’m at home, I tend to listen to a podcast or put a TV show/sport on in the background. It’s weird but after spending four, five hours a day concentrating on music, I just want to turn off from it! During lockdown this has changed slightly – I’ve watched a lot of the Metropolitan Opera’s nightly opera streams and quite a lot of masterclasses. I’ve also been really getting into Rossini’s operas. One of my friends has sent me a playlist of some of her favorite music to, in her words, ‘educate me’. I think the song on that I’ve enjoyed most is Tracy Chapman’s ‘Crossroads’. 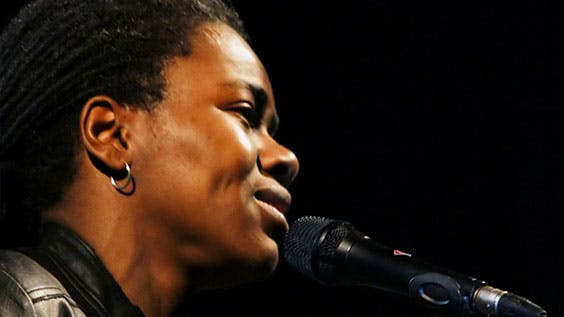 Do you have any film/TV show/book recommendations?

I’ve seen lots of very good films but the ones that I’ve recently re-watched for the first time in several years and loved are ‘The Lord of the Rings’ trilogy and ‘The Truman Show’.

I’ve probably watched a lot more TV than films as it’s often on in the background. ‘Prison Break’ is a must, but if you want something lighter BBC comedies ‘Not Going Out’ and ‘Outnumbered’ have both been re-watched several times over. I also love my cricket and there’s a fantastic documentary called ‘The Test’ which follows the Australian cricket team after ‘Sandpapergate’ which was fascinating. Oh, and if YouTube counts as ‘TV’, I’ve been watching lots of Steve Irwin on there – he was my favourite when I was a child and is still one of my heroes.

I’ve probably not read as many books as I should have done, but I have started a new hobby which is recording Audiobooks. I’ve started with my favorite author from my childhood, Roald Dahl.  If you want to give it a listen it’s ‘JWP Audiobooks’ on YouTube. 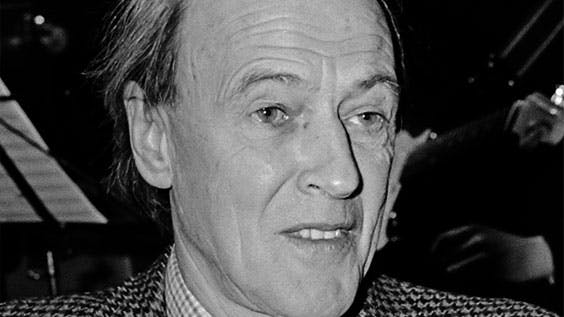 Have any of your hidden talents or interests surfaced during this time?

Not really. I tried to learn how to juggle – failed miserably. I’ve started the previously mentioned audiobook series which I’ve been enjoying but, other than that, not much else. Having said that, I’ve probably played the piano more in the last three months than I have in the last three years. It’s one of those things that I’ve always wanted to do more of but just never got around to!

Do you think the world will change for musicians when this pandemic is over?

Yes and no. I think there’s always going to be a demand for music. You look at how many people have depended on music when times have got rough during lockdown. The industry is going to be harder to break into though. It’s going to be hard for students and people leaving education with less work out there and at the moment, no choral societies and amateur orchestras and groups to hire musicians. It’s going to be hard with restrictions on audiences and social distancing enforced, but the industry will get through it and it will thrive once more. I can see a lot more companies moving to streaming concerts behind a paywall when tickets are sold out. I actually feel this will draw more people in and could benefit the industry massively as it will be cheaper and more accessible for the public than before.

Reflecting on our adventures with the School of Acting