Brexit Business Breakfast: The Withdrawal Agreement: Deal or no deal?

Brexit Business Breakfast: The Withdrawal Agreement: Deal or no deal?

Must register in advance of event. 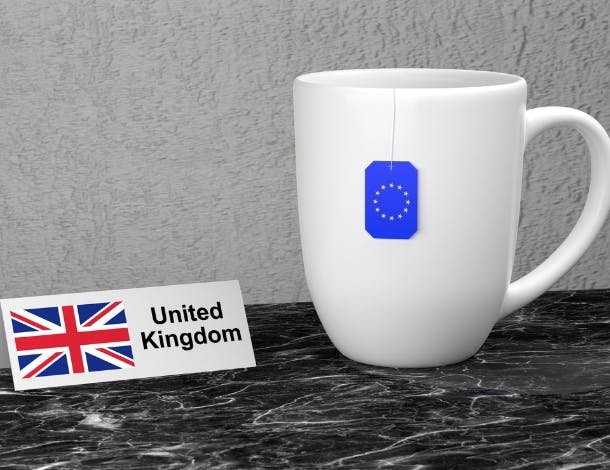 At the start of Day 4 for the Meaningful Vote Debate in Parliament and the day before the vote on the UK’s Brexit Deal, our experts come together to discuss the proposed Withdrawal Agreement. Our Panel of expert speakers will discuss topics such as the “divorce bill”, Northern Ireland backstop, the “transition” period and temporary customs union.

8.25Speaker 2Vicky Pryce - 'Is there clarity on the economic implications of the Brexit options ahead?

8.55Panel DebateDeal or No Deal: Should the Withdrawal Agreement be supported by Parliament?

John Mills is an entrepreneur, economist and commentator who has long been involved with political matters. He is Chairman of John Mills Limited (JML) which specialised is selling high volume consumer products using audio-visual methods of promoting their sale. His main interests as an economist are the relatively poor performance of western economies compared to those in the East and the UK’ relationship with the EU. John was for many years a senior elected member of Camden Council and he is founder of Labour Leave.

Vicky Pryce is Chief Economic Adviser and a board member at the Centre for Economics and Business Research (CEBR). She was previously Senior Managing Director at FTI Consulting, Director General for Economics at the Department for Business, Innovation and Skills (BIS) and Joint Head of the UK Government Economic Service. Before that she was Partner at the accounting and consulting firm KPMG after senior economic positions in banking and the oil sector. She holds a number of academic posts and is a Fellow and Council member of the UK Academy for Social Sciences, a Fellow of the Society of Professional Economists and a Companion of the British Academy of Management. She sits on the Council of the Institute for Fiscal Studies, on the Advisory Board of the central banking think-tank OMFIF and on the Economic Advisory Group of the British Chambers of Commerce.

John Clancy is the former Leader of Birmingham City Council (2015-2017), the largest local authority in Europe, based in the U.K.’s second biggest city. He oversaw an annual revenue budget of over £3 billion, and over £6 billion in assets. He has been a Labour councillor for Hodge Hill ward initially and then Quinton ward since 2002.

Professor Clancy is a qualified Solicitor of The Supreme Court, though does not now practise. He practised in Birmingham in the early 1990s, specialising in Venture Capital law.