This event is FREE to attend but registration is needed.

Registration is needed for this event. Register for your free ticket here. 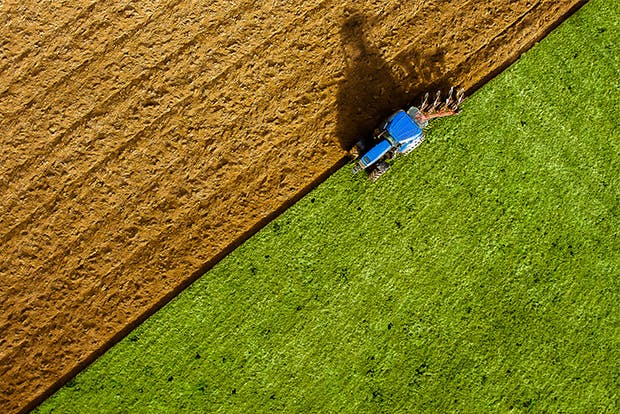 Our Brexit Breakfast events have returned for 2019, offering attendees the opportunity to discuss Brexit and how it will impact them and their industry, as well as the chance to network with other business professionals, before starting the working day.

This event, brought to you by the Centre for Brexit Studies at Birmingham City University together with The Foreign Press Association, will aim to discuss how Brexit will impact British Agriculture, and what topics readers will be able to enjoy in upcoming book Farmageddon?.

Brexit could offer an opportunity for British Agriculture post Brexit, free of the Common Agricultural Policy. It could also be a disaster with export markets lost, subsidies and bankruptcies. But which one will it be?

Join us at The Clubhouse at St James’s, St James's Square in London on Wednesday 24 July, 9am-10.30am, for an insightful and interesting discussion with our panel members to discuss Farmageddon?, giving you the chance to learn more about the sector and what it means for you and your industry. A number of book contributors will be at the event, sharing their views and ideas about Brexit and British Agriculture.

Edited by Caroline Stocks and John Mair, Farmageddon? explores both paths that Brexit could mean for Agriculture in the UK. Being an under explored issue in the ‘Great Brexit Debate’, this book remedies that and puts the industry, which will impact a huge amount of businesses across Britain, in the frame.

Caroline Stocks - Award-winning agricultural journalist with 15 years’ experience writing about food, farming and the environment for national and international publications. Caroline was awarded a prestigious Nuffield Farming Scholarship in 2010 and is a director of the British Guild of Agricultural Journalists.

Professor Alex de Ruyter – Director at the Centre for Brexit Studies at Birmingham City University and board member of the Regional Studies Association.

This event is FREE to attend but registration is needed. Tea and Coffee will be provided.

To share your thoughts on social media, use the hashtag: #CBSFarmageddon