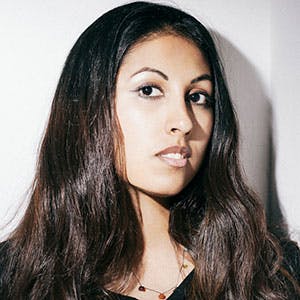 Reena Jaisiah is involved in a number of projects which help to bring diverse communities together, fitting the work around her full-time role as a curriculum support officer in an inner-city school.

Reena is a member of an ethnic group that has faced caste-based discrimination worldwide. She joined Caste Watch UK in 2003 and is believed to have been the first person in the UK to speak out publically against caste discrimination.

Reena formed a theatre company called Caste Away Arts, and co-wrote and directed sell-out play The Fifth Cup. She has worked with local charity Kairos running a drama voluntary course for women caught up in sex work, or at risk of prostitution.

In 2009, she delivered arts to orphans and members of the Tamil community in Sri Lanka, and has supported war-affected young people through drama project Release UK. She is currently planning to deliver a series of drama taster sessions in a women's prison with the support of Prison Link.