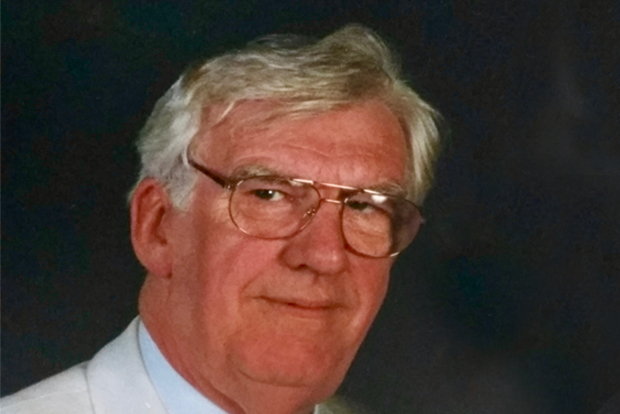 Stephen Williams In Search of Altruism
Bruch Violin Concerto No.1 in G minor
Tchaikovsky Symphony No.5 in E minor

This concert commemorates the pioneering and remarkable contribution of the late Stephen Williams to youth music in the Midlands.

Stephen was a founder member of the Midland Youth Orchestra (MYO) when it was established in 1956 and, following time spent studying conducting with Sir Adrian Boult and composition with Gordon Jacob at the Royal College of Music, London, Stephen renewed his links with the orchestra in 1972 when he became its Associate Conductor. He subsequently became the MYO’s Conductor, Music Director and then Chairman until it was incorporated into the CBSO Youth Orchestra in 2004.

Stephen conducted the MYO in Symphony Hall and Town Hall, Birmingham, as well as abroad on tours to Holland and Bavaria. The orchestra also participated in the Banff International Festival in Canada during 2000, the MYO being one of only two European orchestras to be invited to play at the festival that year.

Many past members of the MYO now play professionally in orchestras throughout the UK and abroad. The orchestra for this special concert, in aid of the James Langley Memorial Trust which offers financial support to players in the current CBSO Youth Orchestra, is comprised entirely from MYO Alumni. The concert will begin with one of Stephen’s own compositions, In Search of Altruism, which is dedicated to Nobel Peace Prize laureate Malala Yousafzai.