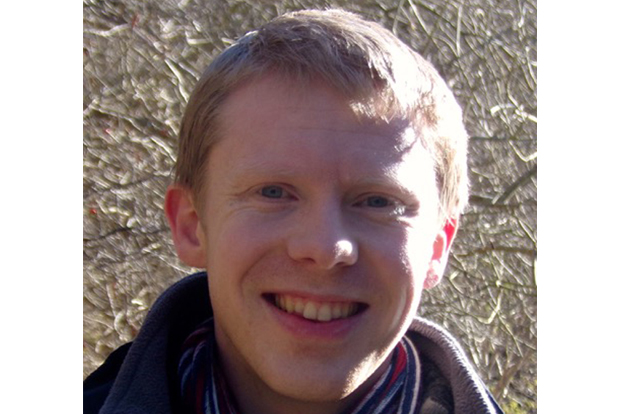 A-Level music has, for some years now, stood as one of the qualifications that many students who continue to study music in higher education settings will engage with. It, in theory at least, is designed to prepare students with some reasonably advanced skills in musical performance, composition, and music history. In response to a series of policy statements marking a return to greater political control over canonic works in education, aspects of the current A-level music syllabi (for first examination in 2018) bear many similarities to qualifications offered from the 1950s until at least the 1980s, if not beyond. What are the implications of this, and what (mis)conceptions might this give to students about what it is to ‘study’ music? In this presentation I will outline the results of recent research into A-Level music provision and the composers whose works are designated as ‘study pieces’, questioning the apparent continuing presence of a so-called ‘scholastic canon’, that is, works which have become synonymous with musical study in educational qualifications. 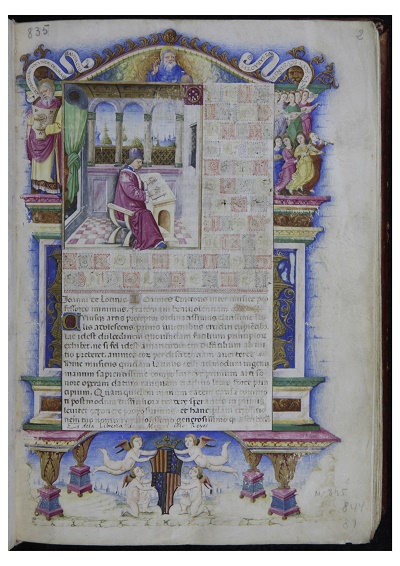 Part 2 – Musical Exemplarity in Fifteenth-Century Music Theory: towards an understanding of the musical examples of Johannes Tinctoris (c. 1435–1511)

The notational treatises of Johannes Tinctoris are among the most important texts on musical practice from the late fifteenth century. He played an important role at the Aragonese Court of Naples throughout the 1470s, serving as a music teacher, musician, translator and diplomat. His works clearly exerted an influence on the next generation of theorists, and offer some of the most comprehensive examinations of musical practice to survive today. These treatises are particularly interesting from the perspective of examples, an aspect of their contents which has hitherto been neglected in scholarship. Drawing on my doctoral work, this presentation will set out the arguments for looking more closely at musical examples, not just in terms of what they demonstrate but, importantly, how they work alongside the theoretical text to enhance, or even direct, theoretical arguments. By situating these texts within a broader theoretical, perhaps even pedagogical, context, we can better understand the ways in which readers might have engaged with Tinctoris’s treatises and, perhaps, who these readers might have been.

Dr Adam Whittaker is a post-doctoral researcher working on a variety of music and music education projects at Birmingham City University. His doctoral thesis explored the musical examples found in the theoretical treatises of Johannes Tinctoris, considering key issues around the readerships for medieval and Renaissance music theory. His work in this area has recently been published in Plainsong & Medieval Music, and he has given numerous conference presentations on this subject. He is also one of the founding members of the Representations of Early Music on Stage and Screen study group, and is one of the contributors and editors of its first published volume of essays, due to be released later this year. Alongside his musicological work, he is currently engaged in research projects funded by the Department for Education, Trinity College London, MusicMark, and Youth Music, working to address areas of musical need and understanding in a variety of musical contexts.