£8 (£5 students)
Tickets available on the door - cash only 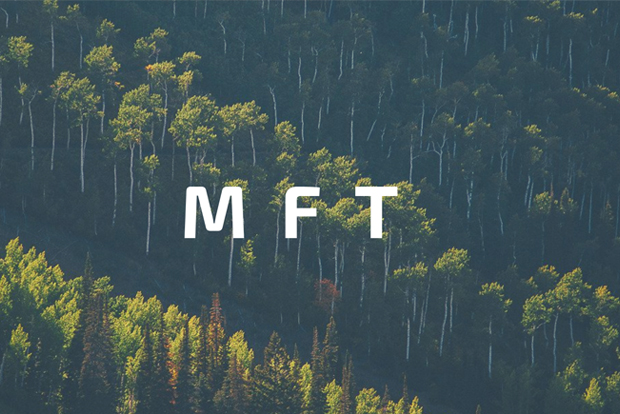 Music For The Trees (MFT) is a fundraising concert series where all profits raised go towards reforestation programmes around the world. MFT has hosted five concerts around Birmingham over the past three months; this being their final concert of the winter series, showcasing some of RBC's top classical solo and chamber groups.

The idea of Music for the Trees originated from the devastating loss of wildlife due to wildfires in the Amazon rainforest. Emily Hopper and William Crawford wanted to do something productive to make a difference, and chose to use music as their medium for change.

Together, they set up a fundraising series where musicians from across all genres perform all over Birmingham; with everything from folk, singer-songwriter and a classical night featured in their first season. Through a mixture of cafe concerts and evening recitals, MFT aim to make different genres accessible and attractive to the public, exposing them to music they mightn't usually listen to.

Introducing MFT's Classical Christmas, the fifth and last concert in the season. With a selection of artists ranging from a wind quartet, a harp and guitar duo as well as solo vocal music, the concert will explore music associated with winter and Christmas from family-favourites to lesser-known works.

To date, MFT have raised £265.94 which has been donated directly to WWF. All money raised will go into reforestation projects across the world, including the Amazon rainforest. Trees are our greatest allies in preserving the natural world and preventing climate change, and with rates of deforestation going up and forest fires spanning out of control, we need action now more than we have ever done.